Skip to content Skip to navigation Accessibility
You are at: Home » Business » Construction of the Pelješac bridge as the example of Chinese...

“We believe that this project will contribute effectively to a bilateral pragmatic cooperation between China and Croatia” – stressed Mr. Lu Kang, Minister of Foreign Affairs of China just after  signing the agreement. 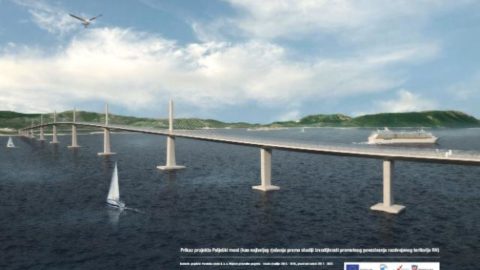 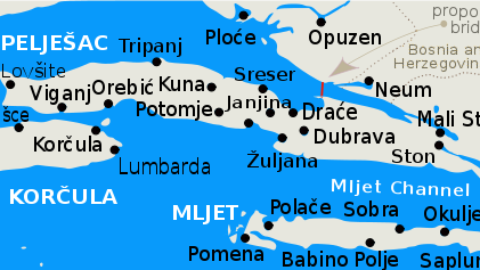