Skip to content Skip to navigation Accessibility
You are at: Home » Country profiles » Serbia 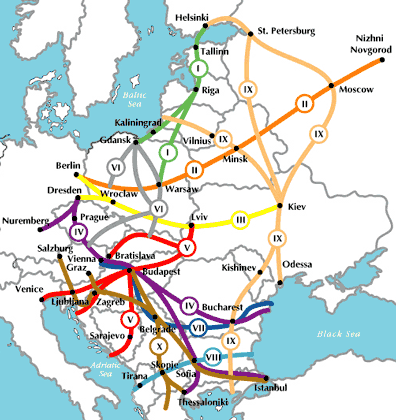 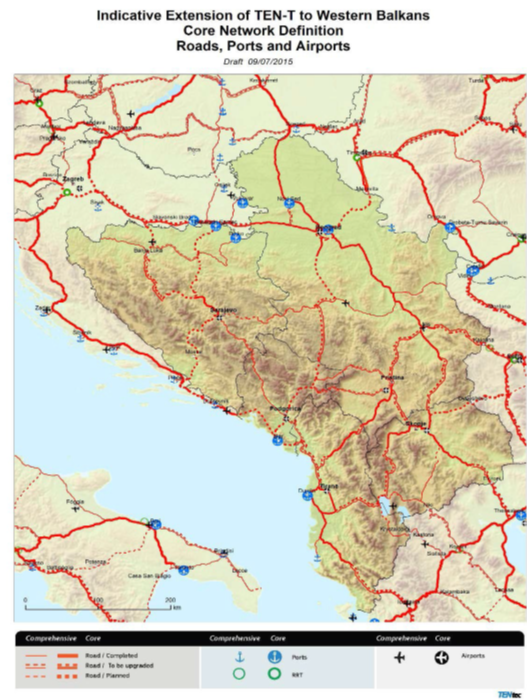 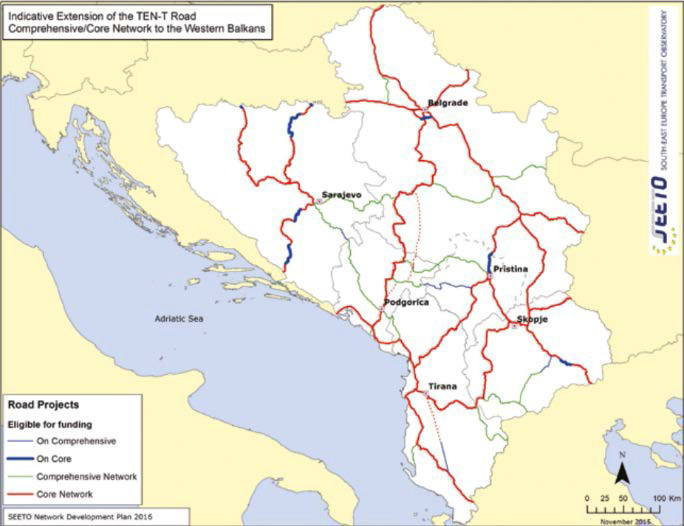 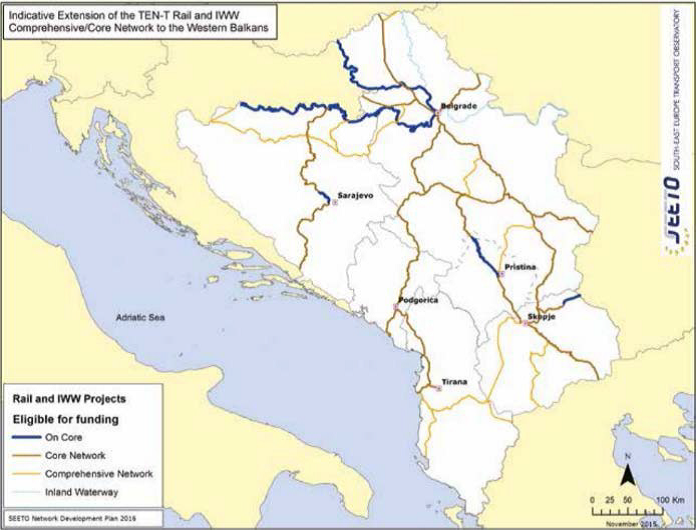 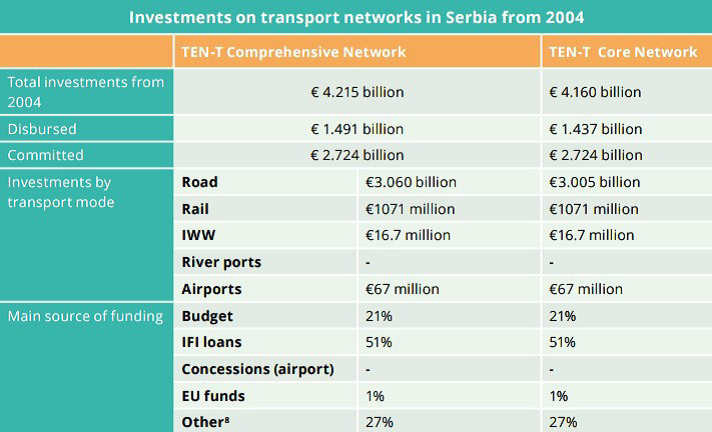