Skip to content Skip to navigation Accessibility
You are at: Home » Montenegro 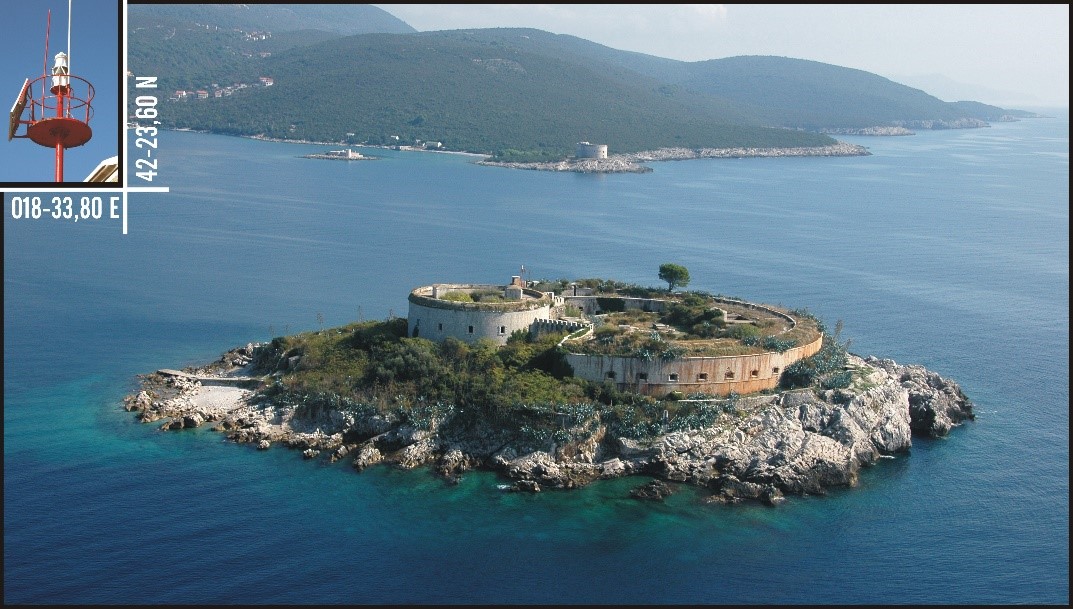 Mamula Islet (also known as Lastavica) is little, uninhabited island in the Adriatic sea, located between peninsulas Luštica and Prevlaka, at the entrance of the Boka kotorska Bay.

This island has great strategic position. Thus, during the Austro-Hungarian Empire rule, on this island is built the fort in 1853, led by general Lazar Mamula. This fort still resists the spirit of the times. It covers a big part of the surface area of this island (around 90%). Hence, it is used for strategic defence of the Austro-Hungarian Army, in way to prevent the entrance of the enemy in the Boka Kotorska Bay.

Also, during World War II, Mamula Islet is converted into a concentration camp for the torture of the political opponents and prisoners from the neighbour area, created by the (Italian) fascist military forces of Benito Mussolini. Because of it, this fort represents a place of memory of the history of Montenegrin anti-fascism.

In 2016. Montenegrin government has approved a plan to convert this fortification and former concentration camp into a luxury beach resort.

This lighthouse has white round plastic tower with platform. Its elevation is 34 metres.

Source: Administration for Maritime Safety and Port Management of Montenegro