Skip to content Skip to navigation Accessibility
You are at: Home » Business » CCCC investments in the Central Eastern Europe

China Communications Construction Company (CCCC) – a large infrastructure player, which deals with investments in global infrastructure and construction. The main areas of the company’s activity are roads, bridges, various international constructions of as well as airports. The company is the author of the largest projects in the world, including the Hongkong – Zhuhai – Macao Bridge, which was built using many very advanced technologies. The company also deals with deepening of water basins. It is here that the best dredging methods in the world have been developed, which are used in the implementation of projects. CCCC is also a manufacturer of container lifts and it has been the largest supplier of them in Asia for 11 years, with a market share of 78%. In 2017, the company was ranked 3rd in the ONR ranking and 103rd in the Fortune 500 ranking.

In Europe, CCCC branches were established in Serbia, Montenegro, Poland and Bulgaria.

On the European market, the construction of the Zemun-Borča bridge in Serbia has already been completed, and there are also plans to expand the port of Constanța in Romania. For the Central and Eastern Europe region, the regions of the Baltic Sea and the Adriatic Sea are of key importance. All these areas, due to their strategic importance, were included in the “One Belt, One Road” programme. All the aforementioned structures have been included in the CCCC’s portfolio, and they will have a huge impact on the development of the entire region.

Central and Eastern Europe ports are crucial for the relationship with China.

Central and Eastern Europe is crucial for the relationship with China. Each port should showcase its benefits and promote the quality of its location. China has great potential and opportunities to improve port infrastructure. An example is the Yangshan port in Shanghai, which will reach the throughput of 40 million TEU per year. The throughput of each of these ports should be improved, and best services at the lowest possible price should be offered. 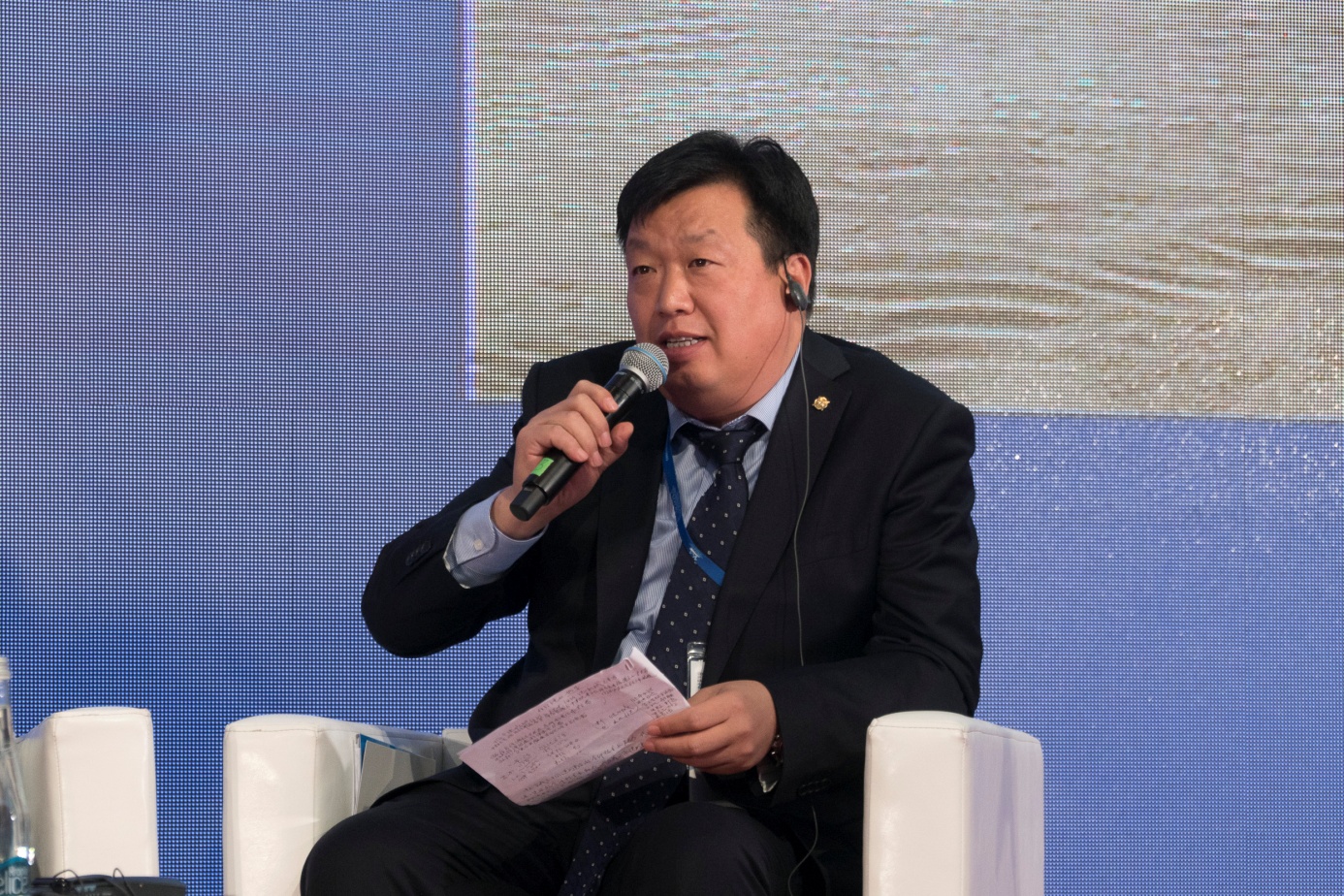