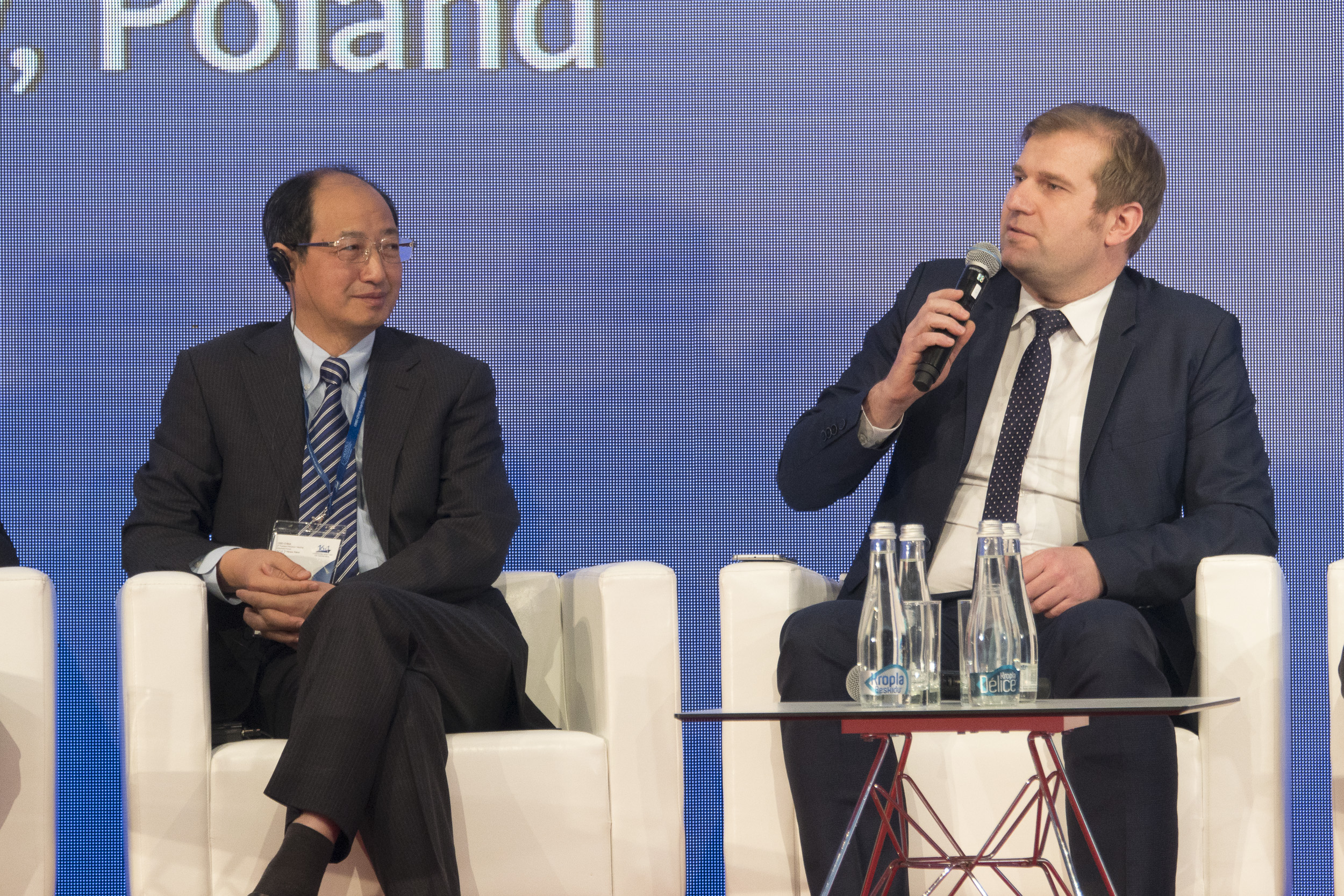 The Asian Infrastructure Investment Bank is a new institution on the financial market. Currently, it has three members in Central and Eastern Europe, namely Poland, Hungary, and Romania.

The aim of the establishment of the AIIB bank was to support environment-friendly infrastructure, mainly in Asia. The bank expands its operations, and, in the future, it would also be glad to support projects carried out in Central and Eastern Europe. The countries of this region play a very important role in the process of building infrastructure, and it must be emphasised that, from a global perspective, the 21st century is the age of new infrastructure developments.

Four priorities are taken into account in the development of new infrastructure: logistics and transport are the first one, energy is the second one, sustainable cities are the third one, and water is the fourth one. The latter is extremely important in South Asia, a region which, for geographic reasons, is the primary area of interest for AIIB. However, there is also a lot to do in Central and Eastern Europe. It should be emphasised that the AIIB bank is not the only development platform and tool for financial support in the implementation of projects related to the development of infrastructure. The European banks, for instance the European Development Bank, also operate in this area. The establishment of cooperation between Central European companies and Chinese companies will be beneficial not only to Poland and the entire Central European region, but also to countries outside this region.

Interpersonal relations as a key to be successful in China.

An interpersonal relations are very important in order to achieve success in China. It should be emphasised that Central and Eastern Europe has very good relations with China, as the countries of this region of Europe were the first to establish relations with China as early as in 1949. However, pragmatism, precision and higher quality projects are needed for complete success. Such meetings as this one are the elements that contribute to the success, as they give the opportunity to exchange different views and ideas and ensure a constant progress.

Deputy Director, member of the Board of Directors of the Asian Infrastructure Investment Bank (AIIB), Radosław Pyffel