Skip to content Skip to navigation Accessibility
You are at: Home » Business » Investments in the port of Koper

Investments in the port of Koper

The Port of Koper, located in Slovenia, also expanded its operation into Austrian and Hungarian areas, for the latter serving as the no. 1 port, with a market share of 60%, also holding the same position for Slovakia. For the Czech Republic, around 9-10% of containers pass through the Port of Koper. The share of Polish containers varies within approx. 1%. Each of the port terminals specializes in a specific type of goods. The Port in Koper resembles the Port in Gdynia in size; its total capacity reached 22 million tons last year. One of the two main terminals belongs to the group of the largest terminals in the Mediterranean area, and it is mainly used for handling car transport. It serves not only as an import center but also, to a greater extent, as an export center from where the beautiful and reliable German cars are transported to the Chinese market.

Next, the speaker presented a ro-ro connection related to the project of transporting cars and machines – the fastest ferry transit in Central Europe and even the whole Europe. He also stated that the Port of Koper is an important container terminal operating in the Mediterranean area with most of its activities related to the Far East, and China being its main partner. Port throughput in the field of container handling increases each year, and this year it is expected to increase by 10%. The entire Adriatic route shows good results and above-average growth in comparison to European ports. It is estimated that in the next 8 years, the capacity of the Adriatic sea ports will double. This is indicated by an increase in its business connections to four major foreign markets, and the satisfaction of clients using the services of the port of Koper.

The main services of the port of Koper focus on cooperation with China and other regions of the Far East. Transport from Shanghai to Koper takes 25 days. The port is a leading partner of COSCO SHIPPING, but the speaker would like COSCO to consider it as a port for more of its ships. He would also like larger vessels to come to it. A major advantage of the port of Koper is a very good network of railway connections to other countries of the region. Three main means of transport are already taking part in this exchange, so the Port of Koper offers its logistical support. Its advantage is the possession of a container station with standard tracks and wagons, which can contribute to the elimination of imbalance in container traffic caused by countries in the region with higher levels of import or higher levels of export.

The Port of Koper runs investments all the time. One of the latest achievements, and at the same time the main investments, concerns chemical cargo and another one will concern break-bulk cargo. Linking these investments with railway transport forces the search for intermodality in technically every field of the port’s activity. Some investments have already been made, mainly at the container terminal. Dredging works will also be carried out. All this is aimed at increasing the throughput. In 2017, a system of transshipment railway operations was restructured, new cranes were planned to be delivered, storage capacities were significantly increased – all these activities are aimed at the development and enlargement of terminal transshipment capacity. More and more railway operators are ready to provide services both in existing and planned connections. The connection of the Port of Koper with Germany and Bavaria testifies to the emergence of new destinations. The main investments, targeting the construction of expansive storage facilities for cars, have also begun. The development of the port must be followed by the infrastructure around it. Therefore, investments into road infrastructure are planned for the upcoming years. The tender procedure has now begun for the construction of the second railway line from the port of Koper. In the upcoming days, offers will be opened and at the beginning of next year there will be a tender for a 30 km railway line, localized mainly in tunnels and on bridges. This large investment will be implemented in the upcoming years.

Borut Čok, Manager for Slovak, Czech and Polish markets of the Port of Koper 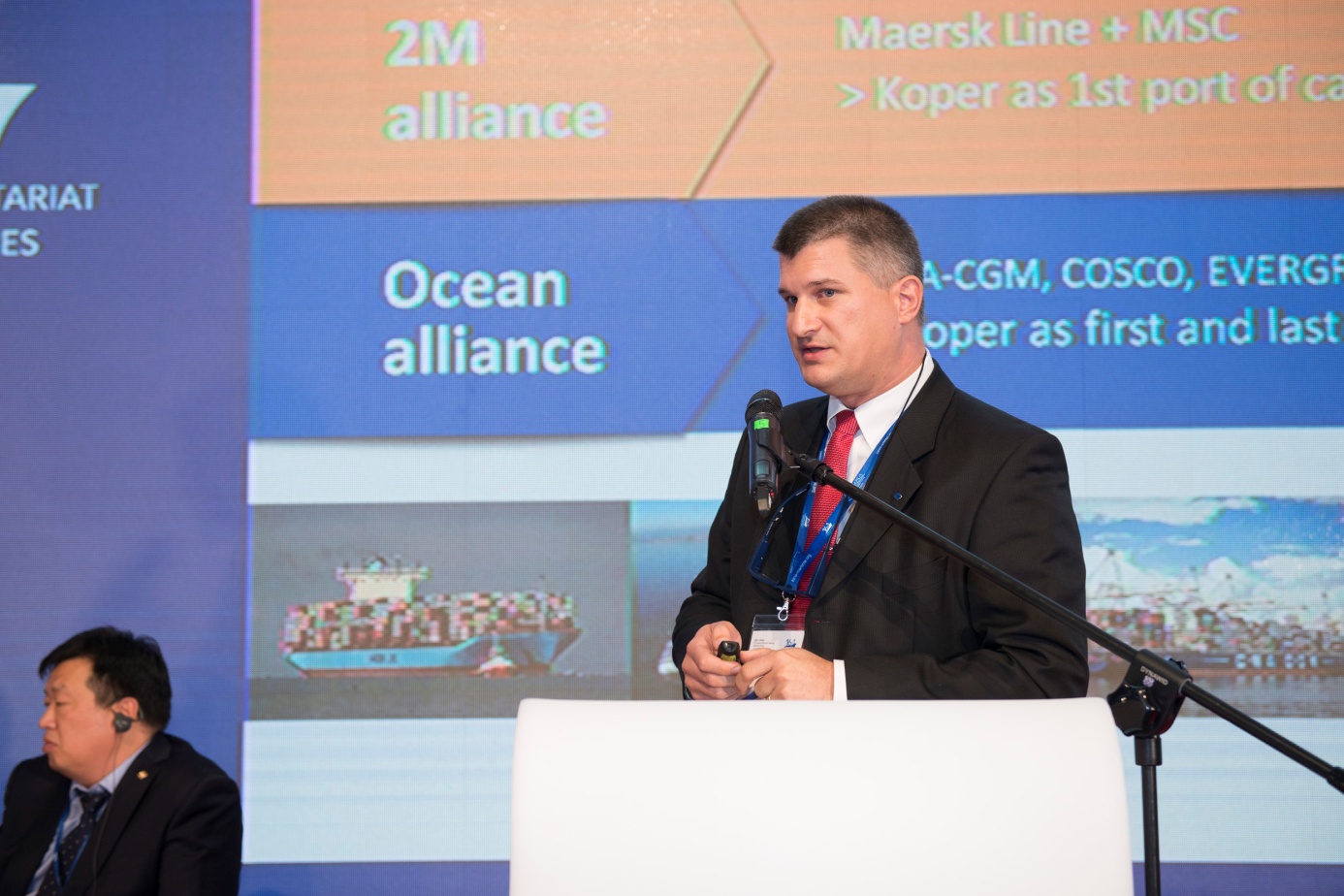 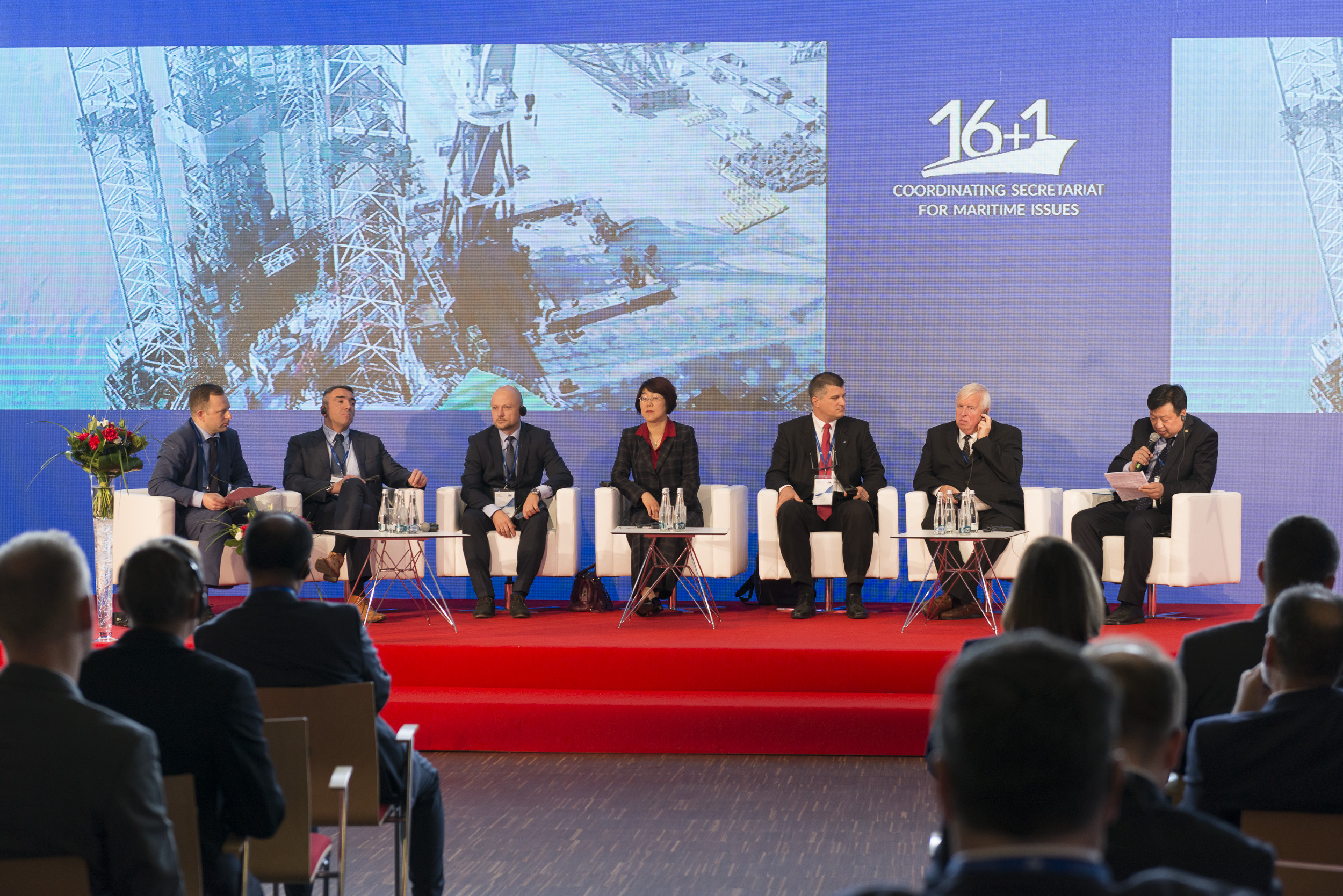