Skip to content Skip to navigation Accessibility
You are at: Home » Business » A short description of ‘Szczecin and Świnoujście Seaports’ and... 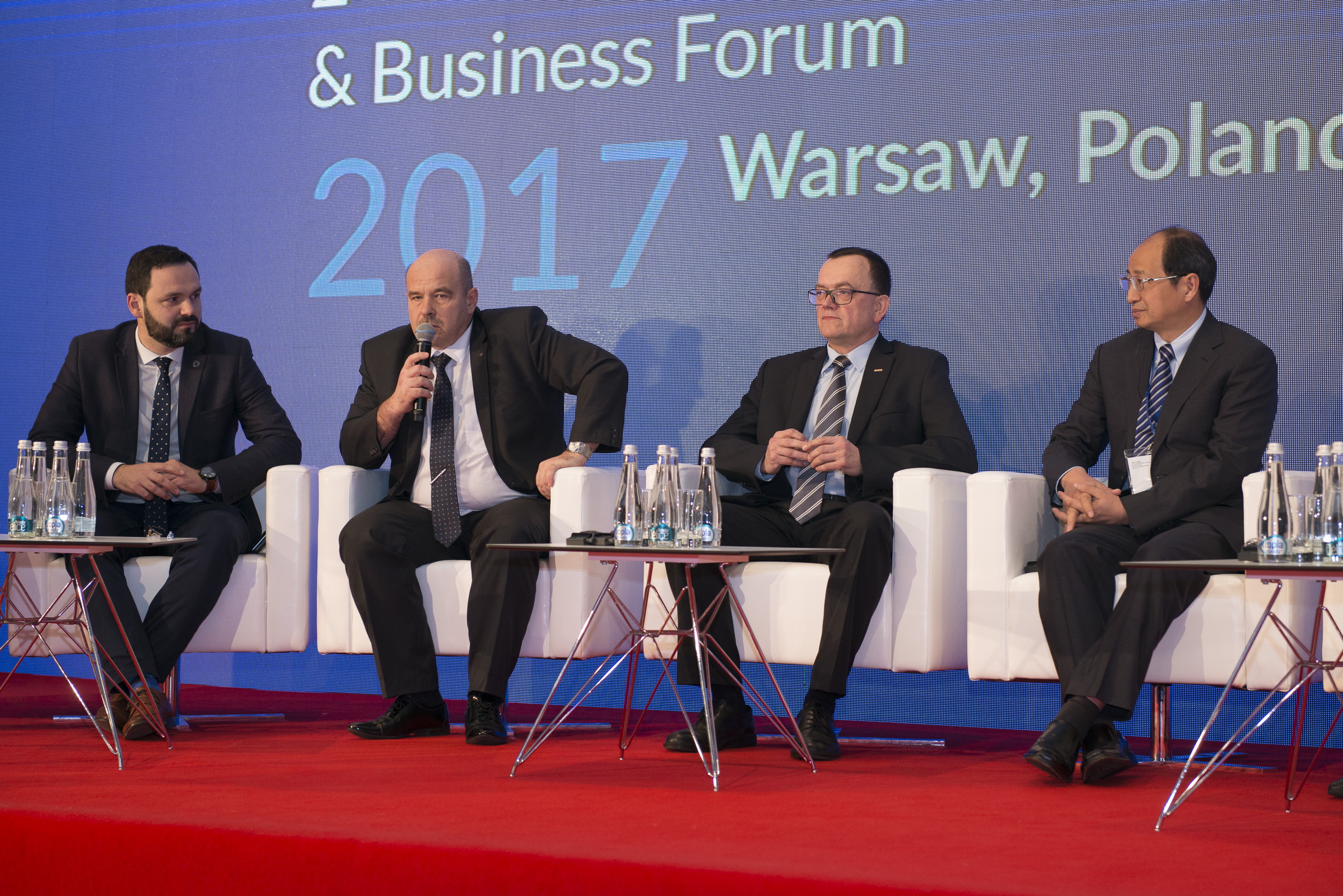 Świnoujście is a typical maritime port, covering also a 68-kilometre section upstream, while the port of Szczecin is an inland one. Thus, both ports should benefit from both the access to the sea and the access provided by inland waterways. The port complex of Szczecin and Świnoujście reloads around 25 million tonnes of cargo per year. The 14.5-metre technical depth in Świnoujście and the 10.5-metre technical depth in Szczecin are one of the main access parameters of the ports. Thanks to the ongoing works related to the modernisation (deepening) of the fairway between Świnoujście and Szczecin, the technical depth of the Szczecin port will be of 12.5 metres. This will allow vessels of twice as large tonnage to operate in the port.

Access to both ports from the mainland is provided by the national S3 expressway, which is currently undergoing modernisation, but will soon be passable to Lubawka near the border with the Czech Republic, as well as to the 10, A11, A20 motorways of the German road network. This accessibility will be increased by the construction of the national S6 expressway, which, in a parallel system, will connect the Szczecin-Świnoujście port complex with the Tricity port complex. In accordance with the provisions of the Port Development Programme prepared by the Ministry of Maritime Economy and Inland Navigation, there is a large-scale investment process planned to be commenced in the near future, the aim of which will be to increase the value and competitiveness of the Szczecin-Świnoujście port complex, so that these become key ports of the Baltic Sea.

The implementation of investment to restore the full navigability of the Odra River in order to strengthen Poland’s transport potential.

President Dariusz Słaboszewski responded that the Szczecin-Świnoujście port complex would be one of the main beneficiaries of the Odra Waterway. Other ports on the Odra River, namely the ports of Kostrzyn, Wrocław, Kędzierzyn Koźle, which currently are of international significance, as well as all smaller ports and harbours, would also benefit from the unblocking of this route. However, the main beneficiary will be the Szczecin and Świnoujście port complex. The restoration of full navigability on the Odra River is an investment that will be implemented in the coming years. As of today, it is impossible to determine its date of completion. At this moment, the most important fact is that Poland has ratified the AGN Convention, which obliges Poland to introduce measures to improve inland navigation. Restoring navigability is important for all Polish rivers. For the ports of Szczecin and Świnoujście, the Oder River is the most important waterway route, and its inclusion in the network of international inland routes represents a key task. The expected increase in the load weight due to the unblocking of inland routes is estimated to amount to 20 million tons per year. The Szczecin-Świnoujście port complex cooperates closely with the Ministry of Maritime Economy and Inland Navigation in the implementation of actions in the area of the Odra River. The team was indicated as the main entity coordinating actions related to this undertaking in western Poland.

President of the Management Board of Szczecin and Świnoujście Seaports, Dariusz Słaboszewski