Skip to content Skip to navigation Accessibility
You are at: Home » Maritime Bulletin » Gdansk and Piraeus most dynamic container ports in Europe

Gdansk and Piraeus most dynamic container ports in Europe

The seaports of Gdansk and Piraeus have shown enormous growth of container traffic in the last 13 years: by around 2,040 per cent and 312 per cent. Such figures make them the most dynamic container harbours in Europe. At the same time, the list of the first three busiest leaders remains almost constant. These positions are being held by the ports of Rotterdam, Antwerpen and Hamburg with some competition between the latter two harbours. 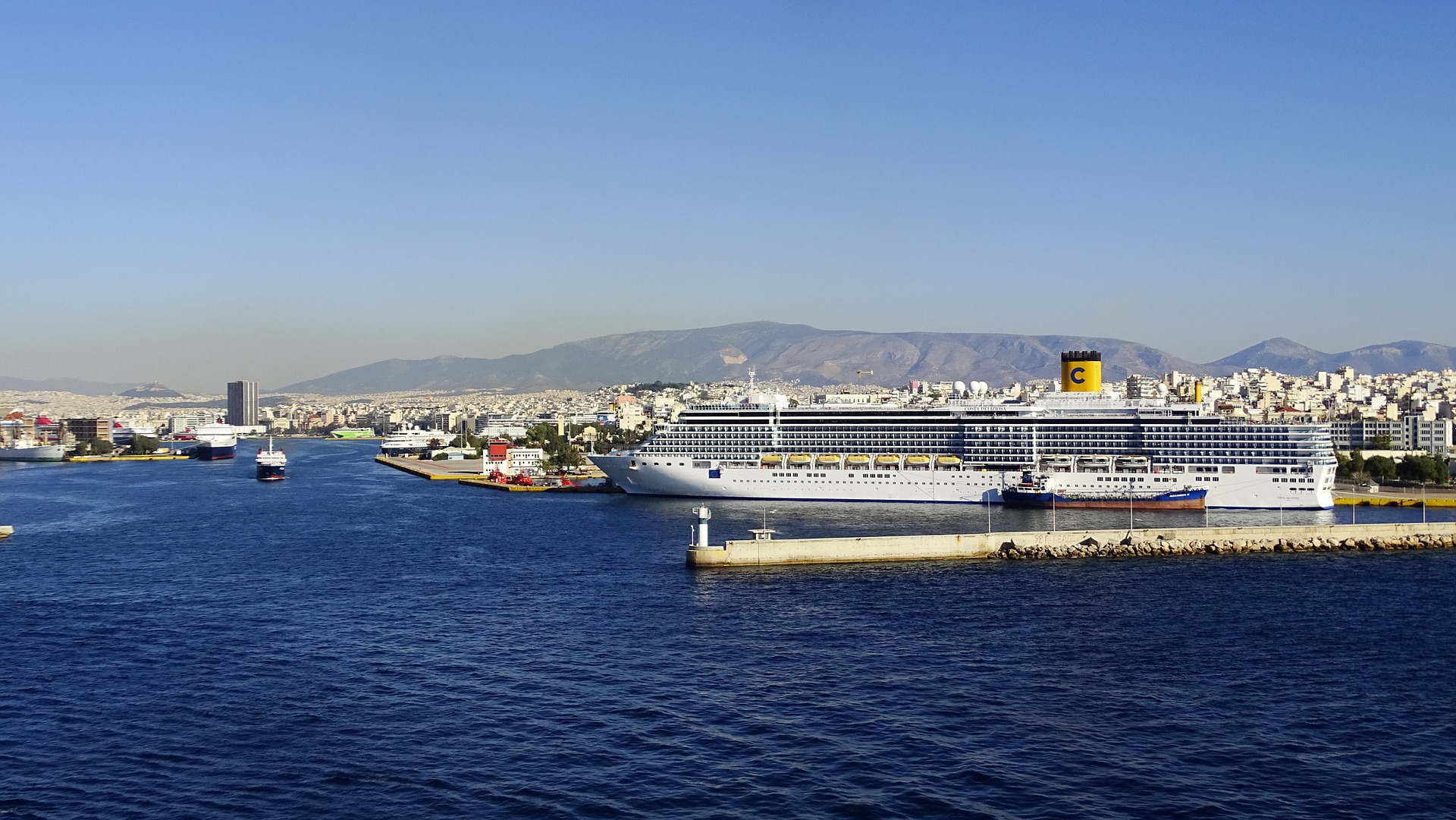 In 2019 the ports of Gdansk and Piraeus handled over 2.07 million TEU and around 5.7 million TEU respectively. According to the ranking published by analytical agency PortEconomics, they took the 15th and 4th position in the ‘Top 15 of container ports in Europe in 2019’. The Polish harbour was included in this list for the first time: it took the 16th position in 2018 and the 63rd position in 2007. Meanwhile, the Greek port showed the highest dynamic, over 15 per cent, compared to the 2018 data. In 2007 Piraeus, operated by China’s COSCO Group, was the 17th busiest container port in Europe.

It is worth to note that four Polish seaports (Gdansk, Gdynia, Szczecin, Świnoujście) have set new records in container handling in 2019. Their combined container traffic was around 3.05 million TEU last year. The largest share is traditionally held by the Port of Gdansk with over 2.07 million TEU. This amount was almost entirely handled by DCT Gdańsk (Deepwater Container Terminal Gdańsk), the largest and the deepest container terminal in the Polish seaports.