Skip to content Skip to navigation Accessibility
You are at: Home » News » Billions of Euros for infrastructure in the Three Seas countries

Poland is consistently involved in improving the transport accessibility and communication coherence of the Three Seas region. Via Carpatia is such a key transport project, part of which in Poland expressways S61 and S19 are already under construction. The European international route ‘north-south’, which is built in stages, connecting Klaipeda in Lithuania with Thessaloniki in Greece, in Poland will run through Białystok, Lublin and Rzeszów, and then Košice and Debrecen (Slovakia, Hungary). In Romania, the trail splits towards Konstanz seaport and towards Sofia and southern Bulgaria. The estimated budget of the Fund for this project is 3-5 billion euros estimated already. The Via Carpatia completed would significantly increase the mobility of our entrepreneurs and increase the investment attractiveness of Eastern Poland, but it would also have a significant impact on the non-business dimension of the inhabitants of Podlasie, Lublin or Podkarpacie would be easier to go on vacation to the Adriatic Sea or the Black Sea in comfortable conditions. Furthermore, improving the quality of life of Poles is one of the Bank’s missions, says President Daszyńska. 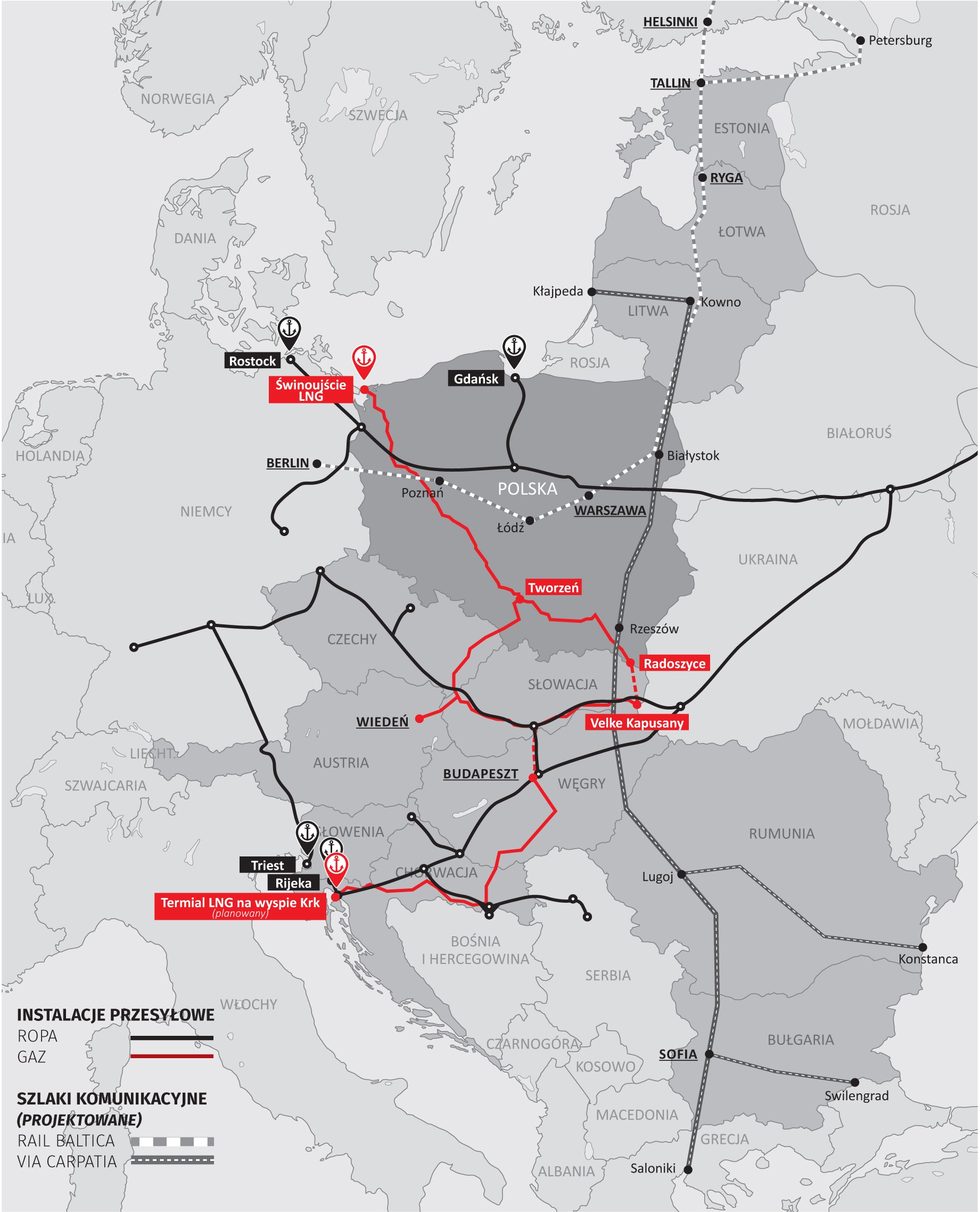