Skip to content Skip to navigation Accessibility
You are at: Home » Business » Very good situation of Polish ports – next records in...

Very good situation of Polish ports – next records in transshipments

Polish seaports Gdańsk, Gdynia and Szczecin-Świnoujście are breaking records in transshipment of imported and exported goods. With each month, the number of tons increases, which remains in the circulation of the leading entities in this sector. According to data of the Polish Central Statistical Office, after the first half of 2018, the largest quantities of goods are handled by the Port of Gdańsk, which recorded an increase of 26%. This result shows that more than 25 million tons of goods have already passed through the Port of Gdansk from January to June. The increase was also recorded in Gdynia and Świnoujście. It amounted to 11.3% (11.5 million tons) and 12.8% (about 14 million tons). 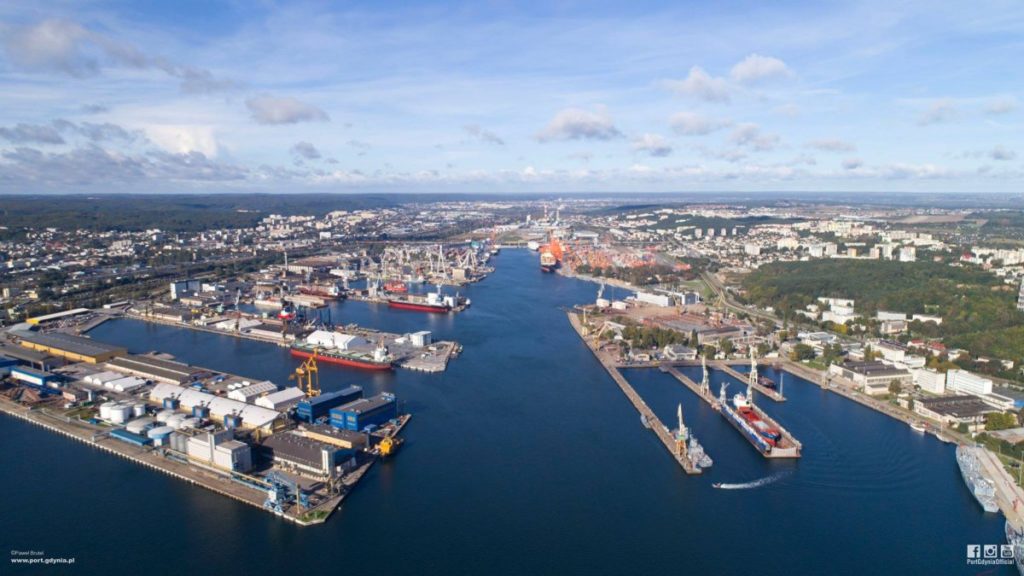 For each of the above entities it is another increase in commodity turnover. The year 2017 was record-breaking. In total, the Port of Gdańsk handled approx. 40.6 million tonnes. This is a result 6% higher than expected and at the same time 9% higher than in closed 2016. The Port of Gdynia informed that in 2017 reloaded a record 21.2 million tons of cargo, almost 9 percent more than a year earlier. In the Port of Szczecin – Świnoujście, the past year was closed with a result of nearly 25.5 million tons of goods handled, which gives an increase of 5.4% compared to 2016.

The increase in transshipments in Polish ports is the best proof of their development potential. Further investments, such as e.g. construction of the Central Port in Gdańsk, construction of an external port in Gdynia and construction of a container terminal in Świnoujście – said Marek Gróbarczyk, Minister of Maritime Economy and Inland Navigation of Poland.

The Baltic Sea is the fastest growing water reservoir in Europe. In comparison with 2001, its sea turnovers increased in 2015 by more than 55 percent, while in the case of the North Sea it was less than 30 percent, the Atlantic – less than 20 percent, and the Mediterranean – just over 15 percent.