Skip to content Skip to navigation Accessibility
You are at: Home » Home » Joint Polish and Estonian plans of activities within „16+1” initiative

Joint Polish and Estonian plans of activities within „16+1” initiative

On May 25th, 2018 Mr. Marek Gróbarczyk, Minister of Maritime Economy and Inland Navigation of Poland paid a visit to the capital of Estonia – Tallin. During the visit Minister Gróbarczyk held a bilateral meeting with Ms. Kadri Simson, Minister of Economic Affairs and Infrastructure of Estonia on the board of the „Dar Młodzieży” sailing ship, which moored to the Port of Tallin on the occasion of the ongoing „Independence Sail” (the joint initiative of the Ministry of Maritime Economy and Inland Navigation, Gdynia Maritime University as well as Pallottine Missionary Foundation Salvatti.pl. Its aim is to mark the 100th anniversary of regaining independence by Poland). 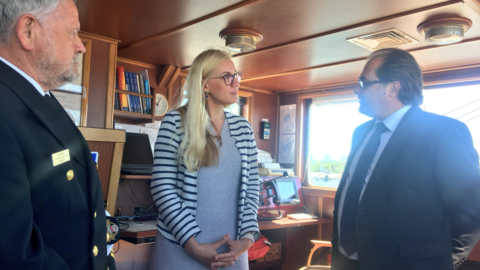 During a meeting both sides declared their will to intensify the bilateral cooperation as well as the cooperation within „16+1” initiative (Central and Eastern Europe + China). Minister Marek Gróbarczyk also presented a proposal of organizing a study visit to the seaports of the southern Baltic Sea. Minister Kadri Simson approved the initiative of the Polish side.

The study visit to the seaports of southern Baltic Sea will be held in autumn this year and will be addressed mainly to the representatives of administration and business from „16+1” countries. The purpose of organizing the visit is to present the potential of Polish, Latvian, Lithuanian and Estonian seaports.

During a visit to Tallin Minister Marek Gróbarczyk also announced the launch of new ferry connection between one of the Polish cities and the Estonian capital. „For sure, we should boost tourism between our two countries, because currently there no exist any tourism exchange between Poland and the Baltic states. The ferry connection between the Polish city of Świnoujście and the Lithuanian city of Klaipeda is being designed. I think the further step will be the connection from Gdańsk or Gdynia to Tallin” – said Minister Marek Gróbarczyk just after the meeting. Moreover, Minister Gróbarczyk declared his suport for fostering the cooperation between Polish and Estonian seaports. 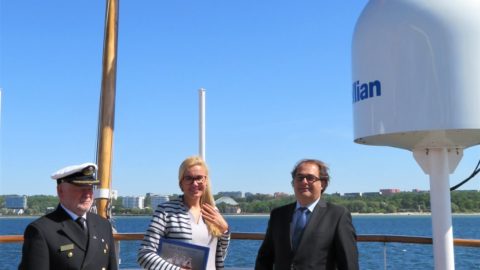 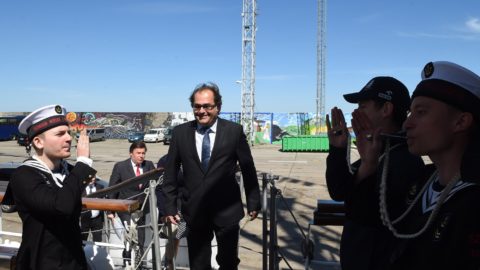 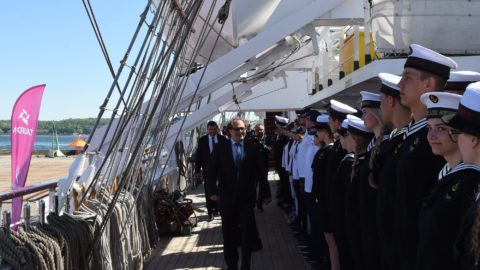 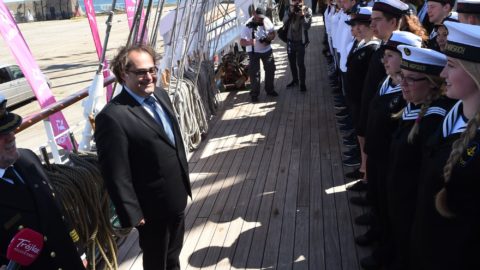 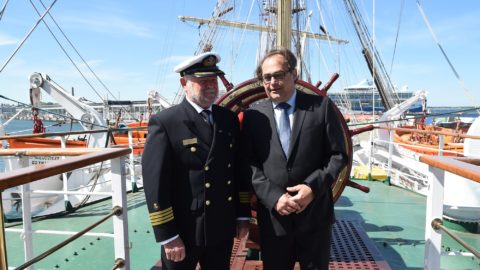