Skip to content Skip to navigation Accessibility
You are at: Home » Business » Will the use of inland waterways in Poland increase in...

Will the use of inland waterways in Poland increase in the near future ?

Despite some limitations and taking into account the meridional system of our rivers, it can be stated that river transport will certainly contribute to a significant recovery of our ports, which are still being improved, but can further expand their facilities by the effective use of waterways.

President Dariusz Stefański emphasised that he is a strong advocate of improving the navigability of both Polish rivers, but having a pragmatic view, he believes that even though the transport of heavy oversized cargo will constitute an increasing part of river transport, the use of rivers has significant restrictions in the modal transport of goods due to the geographical conditions of Poland. The main Polish rivers flow according to the meridional system, which determines their greater use in the direction from the South to the North than in the latitudinal system, that is, the East-West and West-East directions. However, the case of the Polish ports of Szczecin, Świnoujście, Gdańsk and Gdynia has better perspectives, as these ports are definitely more suited to modal transport.

By the example of passenger transport, it is possible to discuss what is currently the most difficult to achieve in intermodal transport. A passenger traveling on a route, e.g. Warsaw – Gdynia route, always travels this way in both directions. The freight is slightly different, as it is transported in various types of ‘packages’ and usually travels in one direction only. For instance, if goods from China arrive to Europe in a container, one needs to deal with the issue of what to do with the container after the operation of unloading: whether to send it back to China, and if so, whether it is to be empty or re-loaded with some commodities. The greatest challenge today is to achieve balance in transport carried out in both directions. If we carry goods in one direction and the empty container in the other, the economic calculation turns to the negative. Therefore, it is necessary to optimise transport towards the most efficient use of roads, waterways, and railways. The mere regulation and use of Polish rivers is not enough; in order to achieve the intermodality of transport, it is necessary to think about and effectively connect all types of communication routes. Communication nodes connecting waterway and land transport infrastructure must be created. It should be specified as precisely as possible where multimodal handling terminals should be established and how they should be connected with railway and road infrastructure. It should also be remembered that the unloading of goods at seaports or inland ports is only one of the stages of their journey to the destination point, which will not be achieved without the involvement of road and railway transport.

Improving the operating of waterways is extremely important, but we must realise that, in addition to the undoubted advantages of this type of transport, as it is cheap and environmentally friendly, it also comes with disadvantages. Waterway transport is much slower than transport by use of vehicles or railway. Therefore, the rivers will enter the intermodal puzzle as an element encumbered with these constraints.

President Stefański also referred to the issue of the use of Polish ports by the Czech Republic. He pointed out that most of the Polish ports had a ‘Czech Quay’, but the Czechs used to send their cargo to German ports in the past. The Czech transport, and partly also the Hungarian and Austrian transport, is very interested and could benefit from returning to Polish ports – to Gdańsk, Gdynia, Szczecin, and Świnoujście. Polish ports and rivers should be strictly included into the Baltic-Adriatic transport corridor. Due to the inefficiency of river and railway infrastructure, Scandinavian loads give Poland a wide berth, choosing the route to the southern parts of Europe via German ports, and, of course, both our ports and our economy lose due to that.

President of the Management Board of PCC Intermodal, Dariusz Stefański 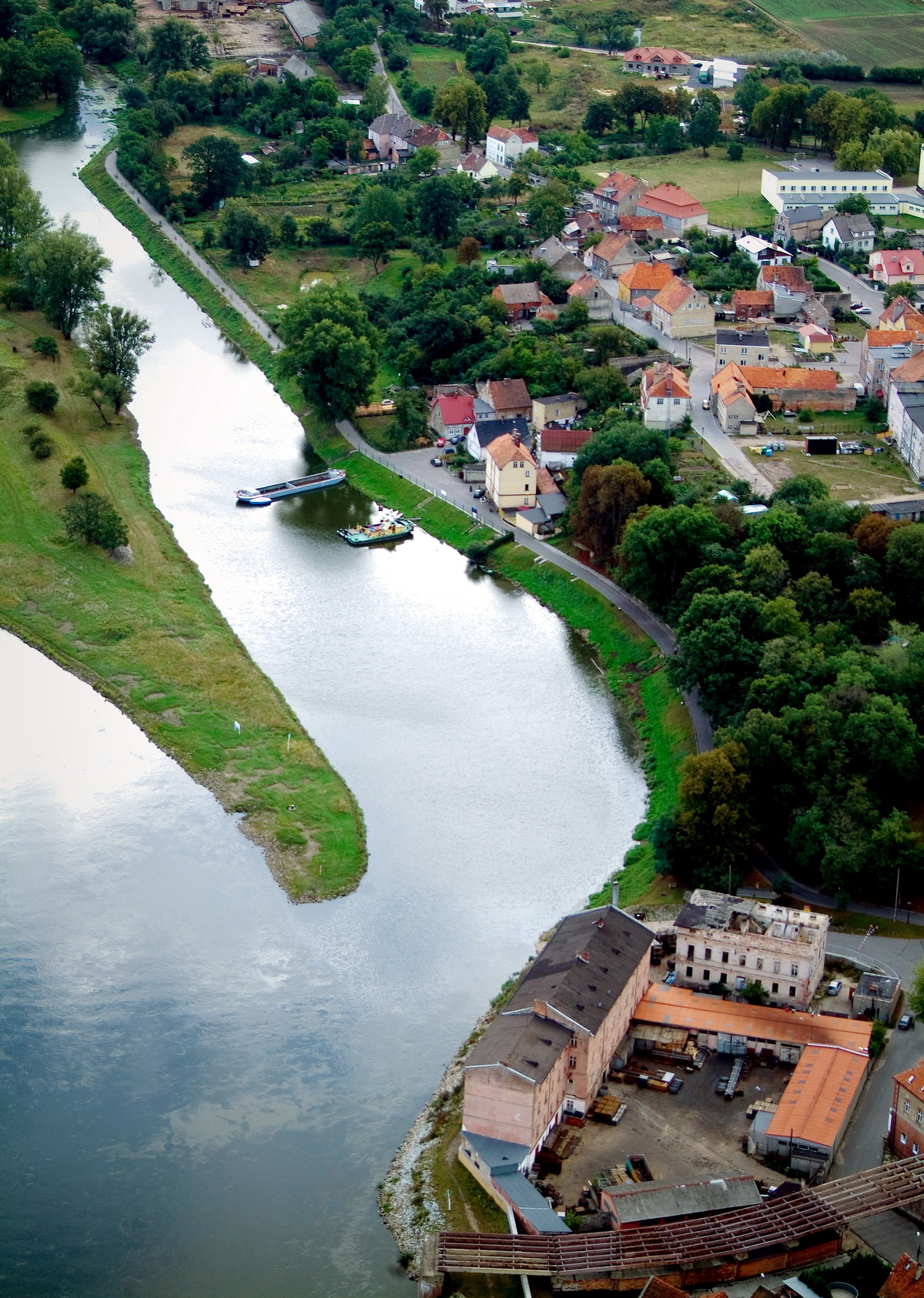 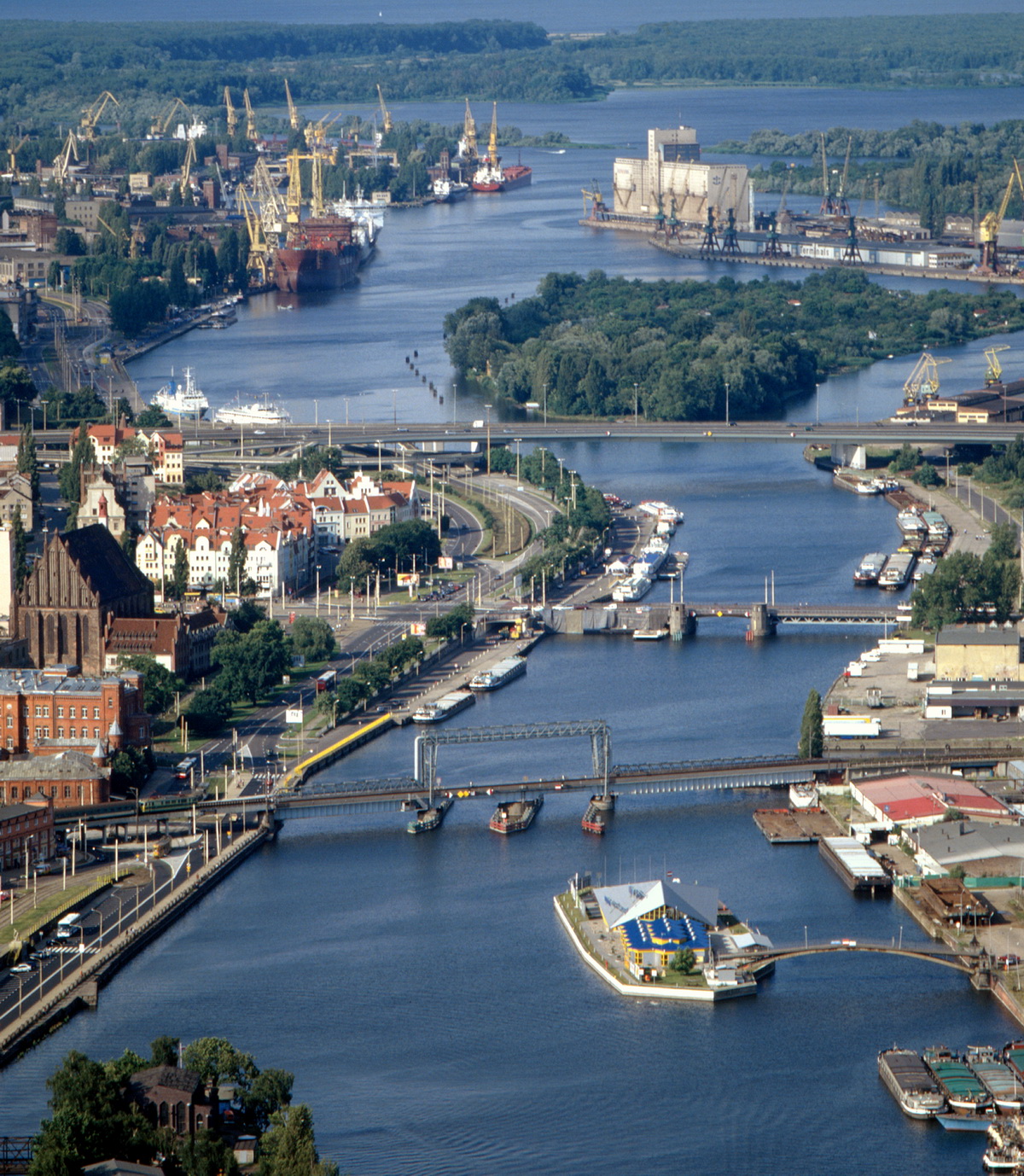