Skip to content Skip to navigation Accessibility
You are at: Home » Maritime Bulletin » Port of Klaipeda

The port of Klaipeda is a state-owned company. Four multimodal solutions, created as part of the “One Belt, One Road” initiative are being developed here. The operation of the port of Klaipeda brings 6% of GDP. Thanks to its good location, the port can serve Scandinavia, Eastern Europe and Great Britain, using the very dense network of container lines connections and the ro-ro initiative, which gives it a lot of throughput. This year, Klaipeda will serve 42 million tonnes of goods. This fact places it on the third place among the ports of this part of the Baltic Sea, behind the large Russian ports of Primorsk and Ust-Luga. The average annual increase in port operation efficiency is 6.4%.

The port, which Lithuania inherited as a member of the former Soviet republic, required many investments. 27 km of waterfront were renovated, administrative procedures were strengthened, and electronic customs service was introduced, giving the possibility of automatic customs service within half an hour. Works related to the construction of infrastructure for LNG bunkering are in progress. Completion of the construction of the LNG bunker, planned for 2017, will give customers the opportunity  to enter there not only by ships, but also wagons, which later will be used for land transport.

The possibility of creating a transshipment center for railway transport in both directions for goods transported between China and Europe is also being considered, which will allow loading of goods directed to the Chinese market. Currently, only 50,000 containers are re-filled, which means less than 600 trains. Loading of these container trains would make it possible to use the existing terminals. This solution is an alternative to the traditional corridor leading through Minsk and Brest towards Poland and all of Europe, which is already very crowded. This solution harmonizes with the intermodality introduced as part of the “One Belt, One Road” initiative. Lithuanian and Russian governments are cooperating on the construction of an industrial park that will stretch over an area of over 11,000 hectares. Although the construction is still in progress, 19 companies have been already registered here.

Klaipeda has traditionally been the best port to operate the border trade with Belarus. 14 million tonnes of Belarusian goods arrive here. The extension of the port is connected with the implementation of the environmental impact assessment, which is now coming to an end and will be completed by 2021. Work is also underway on the main plan for the development of port infrastructure, including the recovery of the coast in the south and north, which would allow regaining 130 hectares of land. The plan has already been approved by the government, and construction works are to start in 2021. The implementation of this project will allow Chinese logistics and transport companies to sign a concession contract.

The port in Klaipeda is building terminal structure, and invites various companies from around the world to cooperate. The decision was based on the desire to use modern facilities that give access to the open sea, allowing the attraction of vessels from the Far East with a capacity of 20,000 TEU. Klaipeda is just starting cooperation under the initiative “One Belt, One Road”. The contractor of the high quality terminals, which are currently being built, is a single company, namely Company Investment Limited. The speaker said that if we want to offer our full competitiveness, we must be fully competitive, not only at the operational level but also in terms of infrastructure. He expressed hope that in the future Klaipeda would be a competition for the Port of Gdansk.

Arturas Drungilas, Marketing Director of the  Port  of Klaipeda 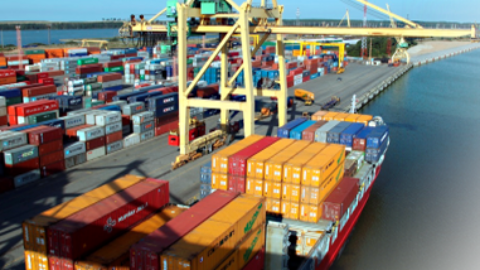 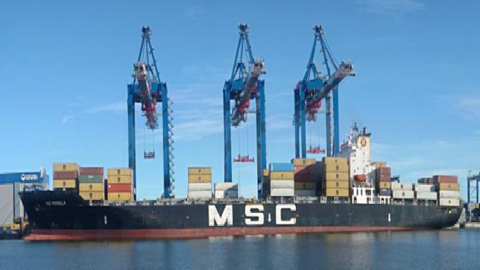 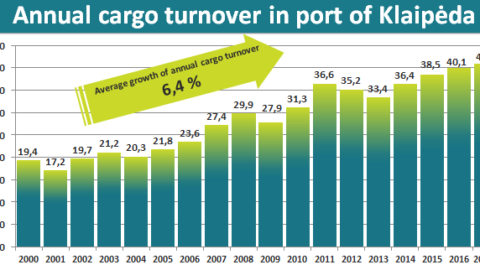 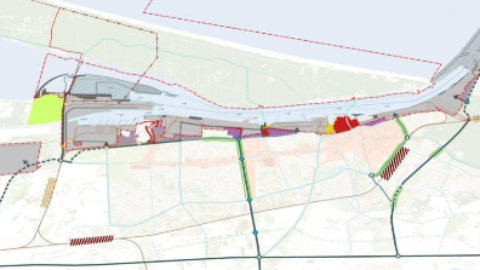