Skip to content Skip to navigation Accessibility
You are at: Home » Maritime Bulletin » Infrastructure projects of the ‘Adriatic’ & ‘Black Sea’ region

Advancing globalisation and rapidly developing intercontinental cooperation mean that sea ports and the infrastructure connecting them to the inland system of roads and railways are playing an increasingly important role. The countries of Central and Eastern Europe, which are increasingly engaging in trade with China under the 16+1 formula, have recognised the potential related to the trade of goods, and therefore the need to create a coherent and complementary transport network. One of the key roles in the whole process is played by the Baltic States, which have sea access, and the Visegrad countries, which connect Western Europe with Russia and further on with Asia.

When analysing European countries involved in economic cooperation with China, it is important to highlight the significant geographical differences that determine the strategy for the development of transport infrastructure in a given region. Access to the sea, national inland waterway network and topography are among many factors (apart from historical and economic ones) impacting the share of particular modes of transport in the freight and passenger traffic. The creation and implementation of a common transport policy which takes into account infrastructural differences in individual countries is crucial for the development of international exchange and for the strengthening of the position of the entire region. 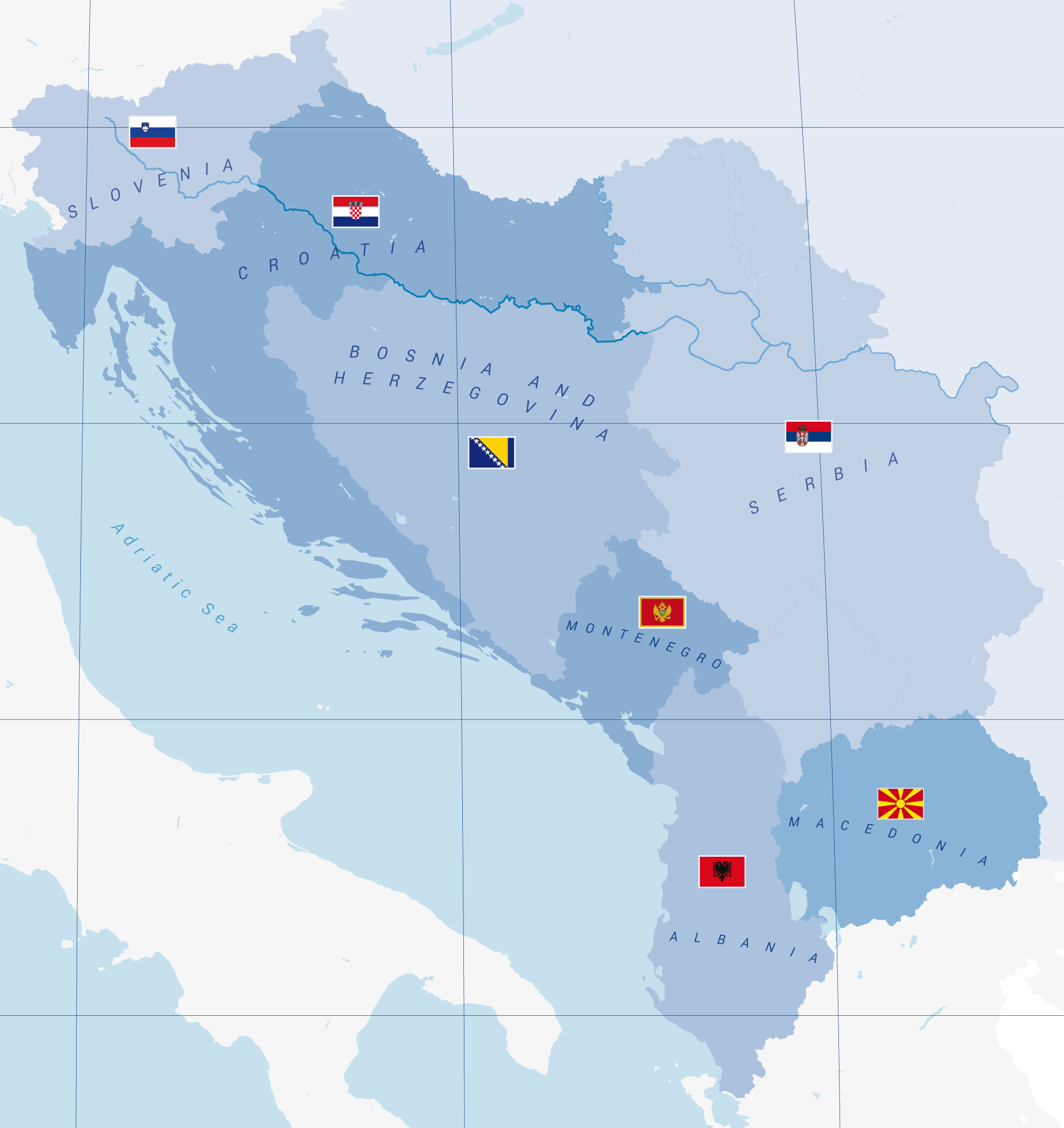 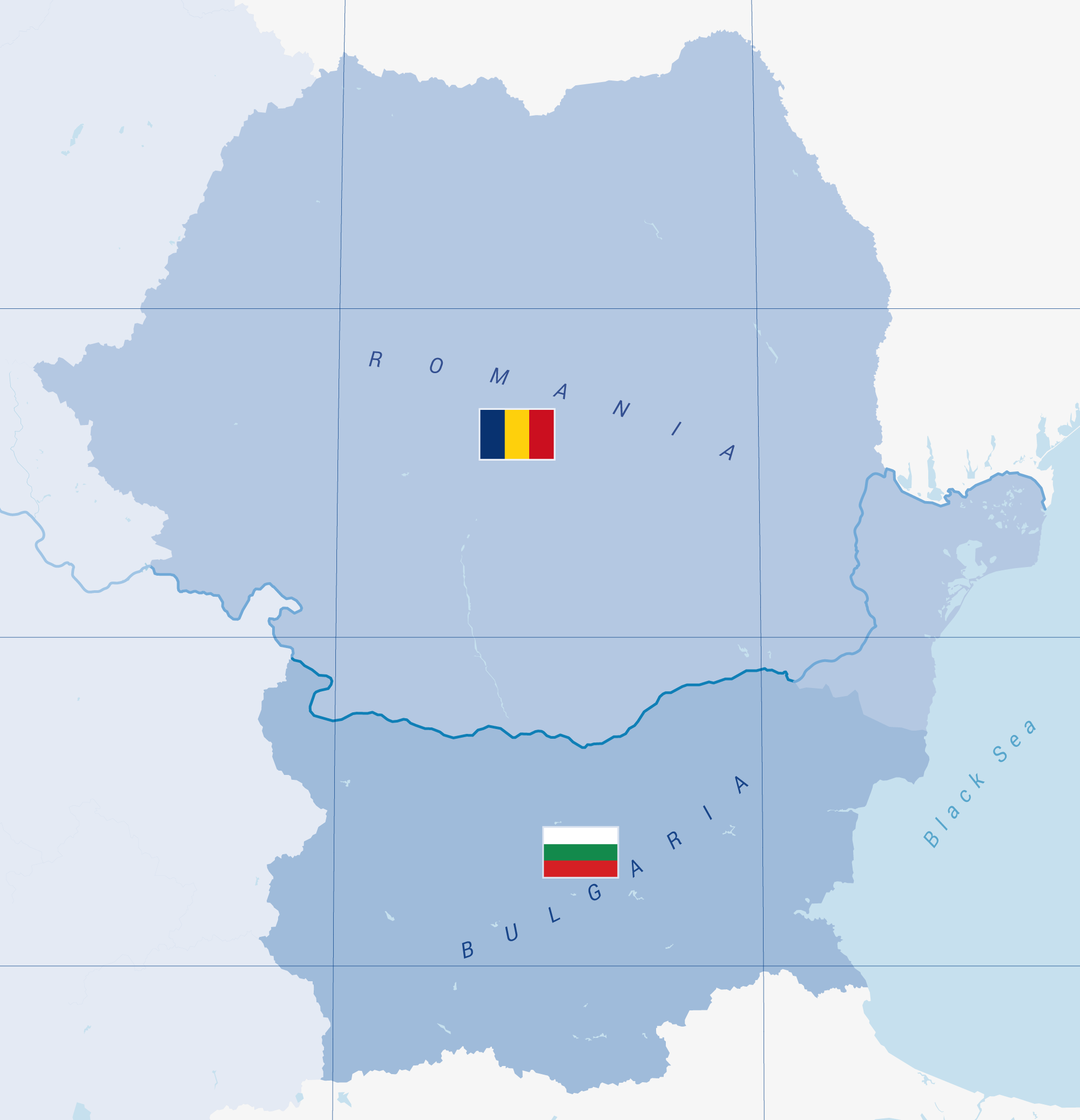