Skip to content Skip to navigation Accessibility
You are at: Home » Maritime Bulletin » Sea infrastructure in the Baltic States

Sea infrastructure in the Baltic States

Sea ports play a key role in the intermodal freight transport. As much as 85% of cargo is transported by seagoing vessels. This is particularly evident in the economic relations between European Union and Asia, where the value of bilateral trade in goods in 2016 amounted to 514 billion euros, 58 billion of which resulted from trade with Central and Eastern European countries. Much of the exchange takes place through the largest regional ports in Riga, Tallinn, Klaipeda and Gdańsk, which are increasingly competing with their Russian and German counterparts.

Estonia is the northernmost Baltic State. The strategic location at the crossroads of land routes and its access to the sea mean that within 72 hours we can reach the largest European ports in Germany, Great Britain or the Netherlands. An important advantage of Estonia is also the proximity of large economic centres in the Scandinavian countries, where 25,000 passengers leave from the port of Tallinn every day. Throughout 2016, the port has served 5,579 passenger cruises with over 10 million passengers. To illustrate the magnitude of these figures, it is worth adding that this result is 7 times higher than the total number of Estonian citizens. The Tallinn harbour complex consists of three freight ports: Muuga, Paldiski and Paljassaare, which in 2016 served for the transportation of 20.1 million tonnes of goods, including 202,327 TEU containers. The largest Estonian port of Muuga is 18 meters deep and is suitable for handling vessels transporting liquid goods, Ro-Ro ships (Roll on-Roll off), container ships and bulk carriers with a length of up to 300 metres.

The second largest Baltic Sea port is located in Riga (Latvia). In 2016, it handled 37.1 million tonnes of goods, of which 35.9% coal, 21.9% petroleum products and 10.9% containers, with a total capacity of 385,937 TEU. In the case of container units we may notice a steep increase in their volume, due to the active participation of the Free Port of Riga in the “One Belt, One Road” initiative. International cooperation has resulted in a direct rail connection with China within the China-Kazakhstan-Latvia-Rotterdam corridor. In addition, Riga is located within a short distance from Moscow, which, taking into account the same railway infrastructure parameters (1520 mm rail gauge) allows for easy transportation of goods from the port of Riga to the Russian capital. Although only 60% of the Riga port’s transhipment capacity is used, the decision makers are planning further investments to accelerate its development. This will include for instance the deepening of the port canal from 15 to 17 metres, which will enable the handling of larger vessels. Another ongoing investment is the Dry Bulk Complex on the island of Krievu, which is planned to serve 12-22 million tons of bulk cargo annually at four mooring stations. The whole system will be connected to the national transport network via road and rail routes.

In terms of the load handled, the third largest port at the Baltic Sea and the largest among the Baltic States is located in Klaipeda (Lithuania). In 2016, the port has handled 42 million tonnes of cargo, including 443,000 TEU containers. The harbour can handle vessels up to 350 metres long and up to 13.4 metres deep. Two 600,000 and 450,000 TEU container terminals serving 5 operators – MAERSK, MSC, UNIFEDER, HAPAG LLOYD and CONTAINERSHIPS – are located in the port. Lithuania, similarly to Latvia and Estonia, is located near the Scandinavian countries, Russia and Belarus, the latter being landlocked, and it collects 14 million tonnes of goods through the port of Klaipeda.

In 2018-2020, the port is planned to deepen its navigation channel to 16.5-17 metres, and in 2021 the construction of an external port of 130 hectares, 17.5 meters deep with a capacity of 34 million tonnes will commence. It is worth noting that the port in Klaipeda has a regular railway connection to Vilnius as well as a motorway running to Kaunas, Vilnius and Minsk. 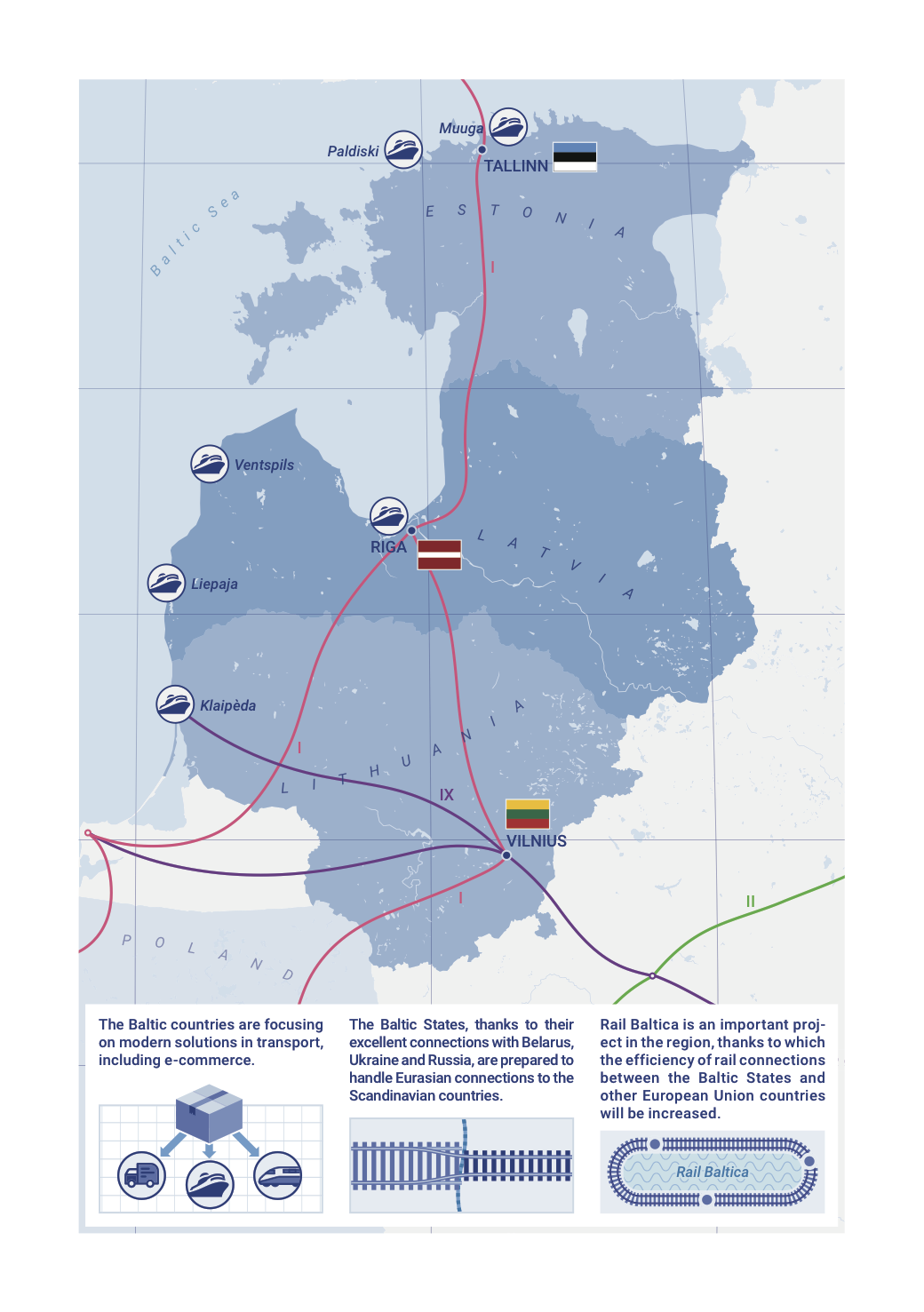 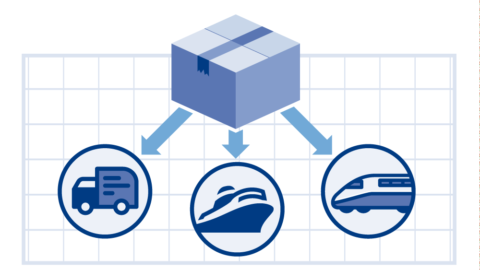 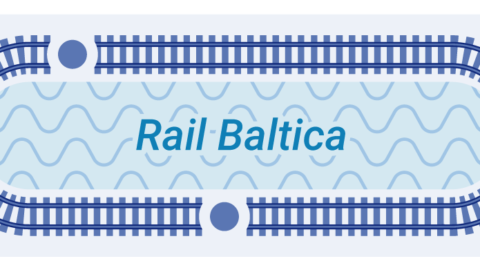 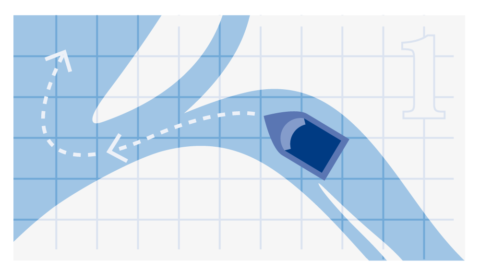