Official Inauguration of Coordinating Secretariat of Maritime Issues in the 16+1 format took place at the Ministry of Maritime Economy and Inland Navigation headquarters.

Minister Marek Gróbarczyk in his speech officially opened the event.

“I am happy that so many notable people interested in maritime issues are gathered today in our ministry. With a great pleasure I can officially announce you that the Coordinating Secretariat for Maritime Issues within the format of 16+1 cooperation works in Poland within the Ministry of Maritime Economy and Inland Navigation. – said minister Gróbarczyk.

I would like to remind you that the decision to establish such a secretariat in Poland was expressed in the document named Riga Guidelines, which was adopted during the Summit of Heads of Governments of 16+1 countries. I would like to thank our partners for supporting this idea The role of maritime issues in the “16+1” cooperation is unquestionable. Because of the significant geographical distance between China and European countries the maritime transport remains the most efficient means for Eurasian trade by combining the potential of high amounts of transported goods, favorable price and reliability – added minister Gróbarczyk.”

Coordinating Secretariat for Maritime Issues „16 + 1” aims at strengthen cooperation between the sea ports of China and the Central and Eastern Europe countries as well as political and economic cooperation. Agenda aims also at promotion of coastal regions as centers of development and innovation investment to the sea ports as well as the creation of industrial clusters, technology parks and special economic zones.

The institution will collect information on the investment and infrastructure projects in other countries. Ongoing monitoring will improve effectiveness of international action in the field of maritime and inland waterway by the opportunity to join specific projects or initiate on their own.

The creation of the structures of the Secretariat of Maritime Issues in Poland creates perfect conditions for the mutual exchange of experiences and promotes Polish entrepreneurs – not only in the Chinese market, but also among other countries in format of 16 + 1. This format is a tool to strengthen the economic potential of the project pages, mainly by supporting the development of investment in infrastructure and logistics in the so-called Silk Road.

Within the „16 + 1” format were set up centers, established to coordinate activities in specific areas.

Coordinating Secretariat for Maritime Issues „16+1” has been designated by the Minister of Foreign Affairs Witold Waszczykowski in today’s exposé as an important instrument for cooperation with China and the Polish region of Central and Eastern Europe. 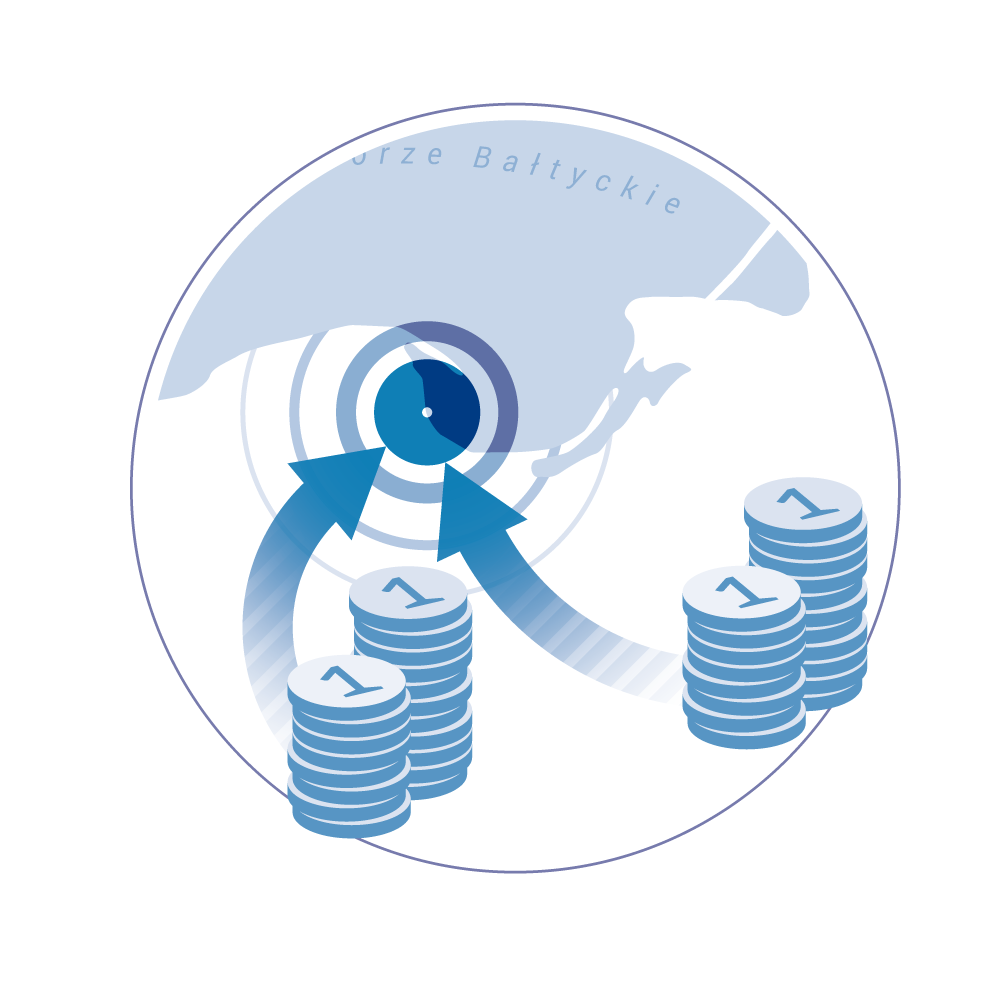 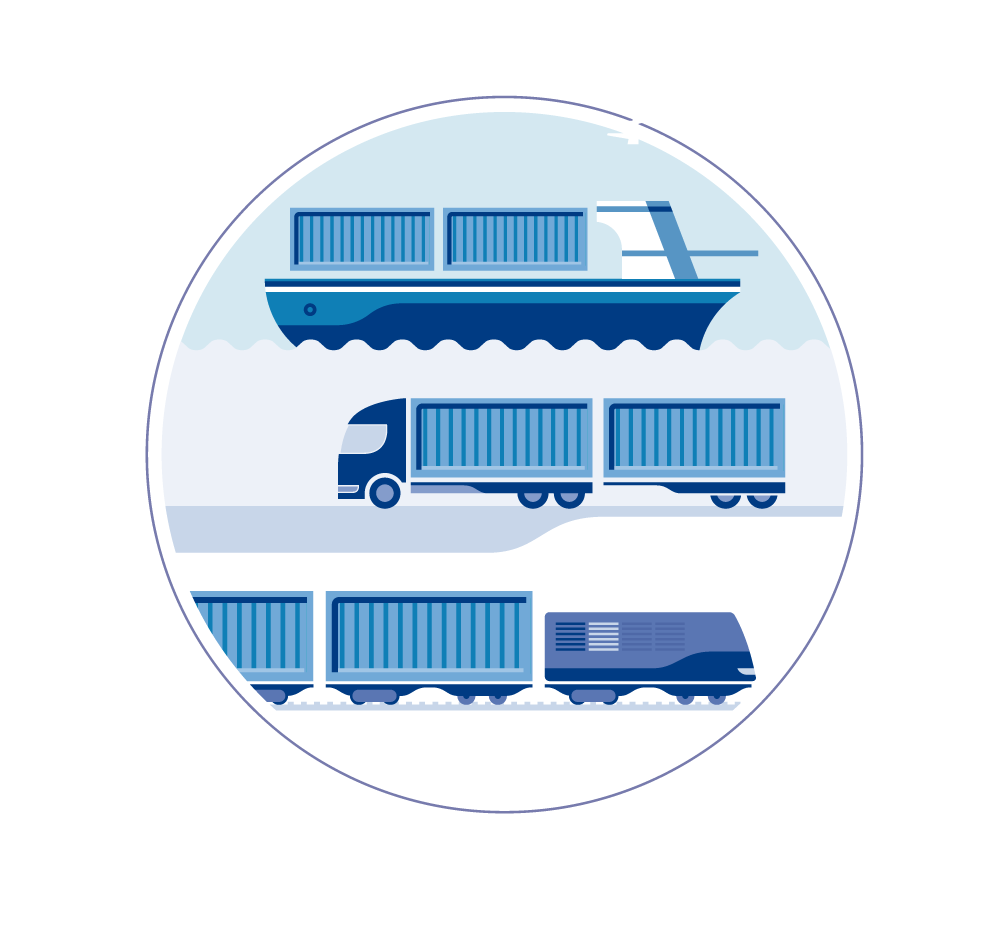