The 3rd CEEC – China Transport Ministers’ Meeting was held on 16 – 17 October in Belgrade, the capital of Serbia. The event was attended by ministers, vice-ministers and other delegates from the „16+1” countries. The official opening of the meeting was made by Mr. Aleksandar Vučić, President of Serbia as well as Ms. Zorana Mihajlović, Deputy Prime Minister and Minister of Construction, Transport and Infrastructure. The Chinese side was represented by Mr. Li Xiaopeng, Minister of Transport. 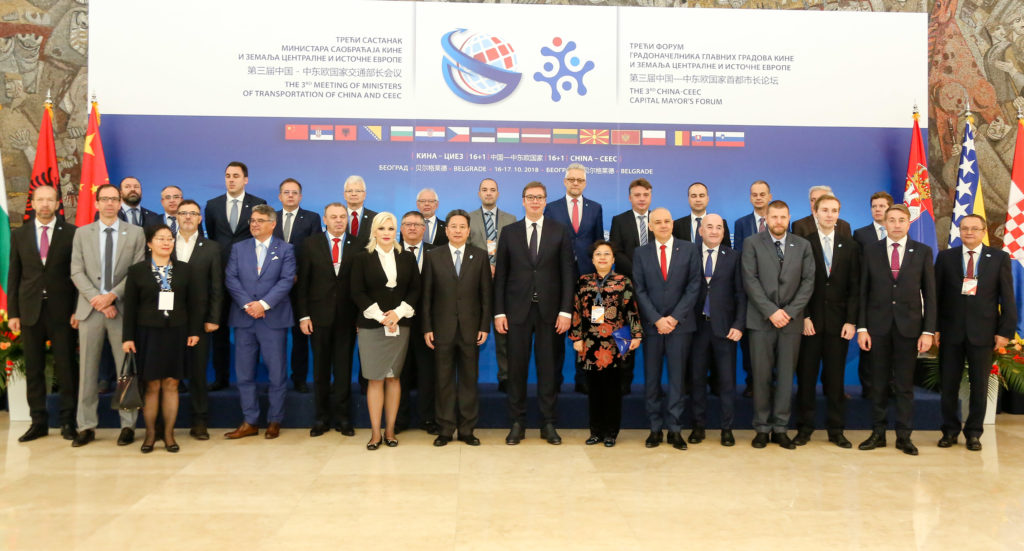 Minister Zorana Mihajlović pointed out in her opening speech that every project which is carried out in cooperation with China in the framework of the 16+1 format should be considered as a joint project, because is beneficial to the whole region.

„China stands ready to continue the promotion of close and friendly cooperation in the field of connecting transport networks and construction of infrastructure in order to establish a long-term cooperation which will be profitable to the all countries [16+1 countries] in terms of transport” – said Chinese Minister of Transport, Li Xiaopeng.

The results of the meeting were reflected in the conclusions. All the 16+1 countries agreed that there should be a better coordination in planning, evaluating and implementing the transport infrastructure projects in order to provide better connectivity between Europe and Asia as an important element in global trade development and sustainable economic development.

The participants of the meeting also exchanged views on new possibilities to foster the process of cooperation within the 16+1 format, such as proposition to create a CEEC-China transport infrastructure priority list, which would include projects of all the 16+1 countries.

One of the issues raised in the meeting was also the border crossing delays, which downgrade efficiency of transport. The participants discussed the solutions which should be implemented in order to provide smooth transport of goods within the 16+1 countries.

On the margin of the event, on 17 October was organized a study visit to the Belgrade Waterfront construction site as well as to the town of Obrenovac, where is constructed a bridge crossing the Sava river (Obrenovac – Surčin bridge is constructed by the China Road and Bridge Company).

The CEEC – China Transport Ministers’ Meetings are taking place annually in each of the 16+1 countres. The previous events were organized in 2016 by the Latvian government (in Riga) and in 2017 by Polish government (in Warsaw). The main aim of the event is to foster cooperation within the 16+1 format and to give all the countries the opportunity to discuss the current challenges related to the transportation issues.

Based on the website of the Ministry of Construction, Transport and Infrastructure of Serbia (www.mgsi.gov.rs) 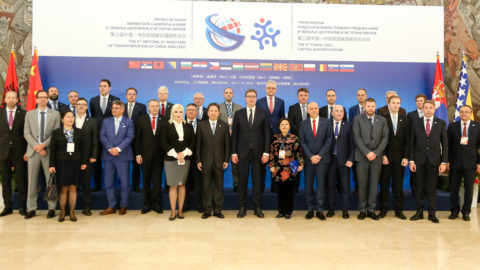 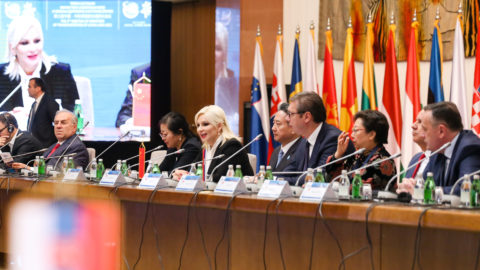 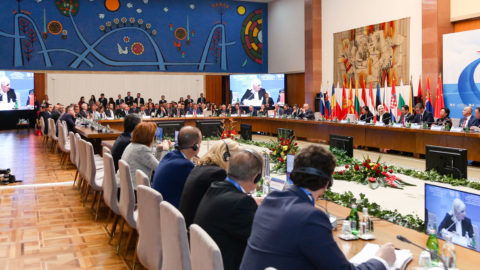 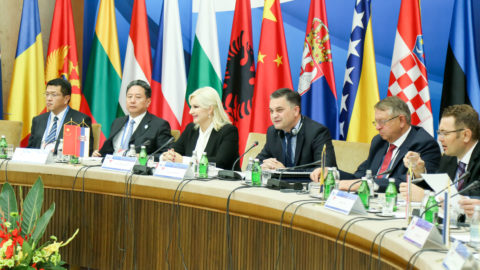