Ever since the times when presence of woman on board a vessel was considered to bring bad luck to sailors, shipping was traditionally a male profession. If ever there was a field in which gender equality was hard to achieve, shipping was, and still is, certainly one of the most challenging. Statistics on seafarers in the EU is a strong evidence to that effect. According to data presented in “Seafarers’ Statistics in the EU” by EMSA in 2019[1], from 172.998 masters and officers representing 85,56% of all the officers holding a valid CoCs in 2017 in the EU, only 3.686 or 2,13% of them were female. That gives us – with statistical accuracy of +/- 0,12% – a high figure of 97,87% of male officers in the EU.

No doubt, shipping is still predominantly a male profession and it is safe to say that there is still a long way to go to achieve a gender equality in this profession. Traditionally tightly connected with the shipping sector there is also a field of maritime law, marine insurance, education and governance. All those fields are often not visible at the first glance from perspective of every day operation of the shipping industry, but they are indeed pivotal to the modern and up-to-date legal regulation and optimal functioning of this complex and dynamic industry. Maritime law, both in education and legal practice, were also traditionally “reserved” to men. Such a perspective might be challenged by recent developments in some – traditionally maritime – countries, such as Croatia. A small Mediterranean country, last 28th member of the EU since 2013, has a very strong tradition both in shipping, as well as in maritime law education, where this highly specialized field of law is taught as a separate subject on all four legal faculties in the country. Although the tradition of the Department of Maritime and Transport Law at the Zagreb Faculty of Law dates as far as 1894, it was only in 1995 that the first woman became its member, only to be elected as the first Department Chair in 2019.

Gender equality in Croatian maritime law community does not stop here: Departments of Maritime Law at Rijeka and Osijek Faculty of Law, as well as the Adriatic Institute of Croatian Academy of Sciences and Arts have only female members and Chairs, whereas professors of maritime law at the Split Faculty of Law are predominantly women. However, the major success of small, but powerful Croatian female maritime community was achieved in 2019, when Maja Markovčić-Kostelac, former state secretary for the sea in Croatian Ministry of Sea, Transport and Infrastructure was elected executive director of European Maritime Safety Agency. No doubt, the winds of change are blowing through small but vibrant Croatian maritime community, as part of inevitable global change towards global gender equality in marine and shipping world. 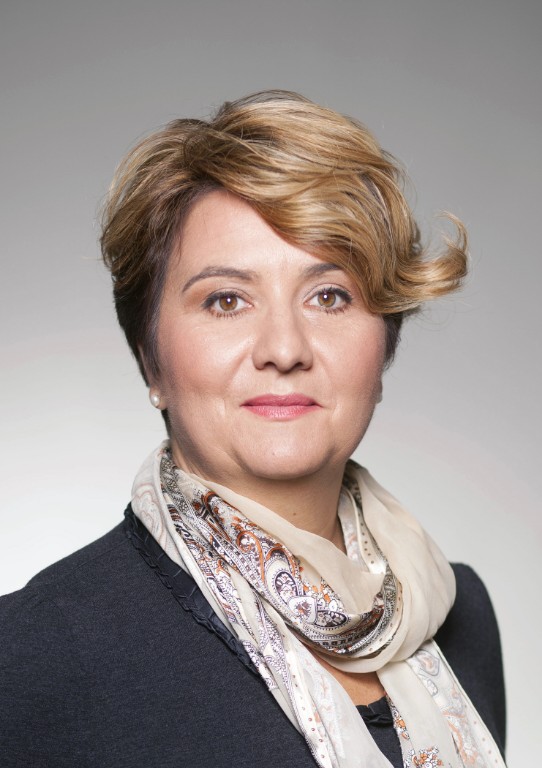 University of Zagreb School of Law