Skip to content Skip to navigation Accessibility
You are at: Home » Maritime Bulletin » The fight against COVID-19 as China’s key success of recent...

From 22 to 28 May 2020, the annual session of the Chinese Parliament – the General People’s Congress – was held in Beijing, postponed due to the COVID-19 epidemic from the traditional March deadline. The meeting of the assembly of almost 3,000 MPs is of a routine nature, but the accompanying acts (such as the Prime Minister’s report and press conferences of the head of government and the head of diplomacy) also serve the party and state authorities to present the basic directions of politics, economy and the foreign affairs. 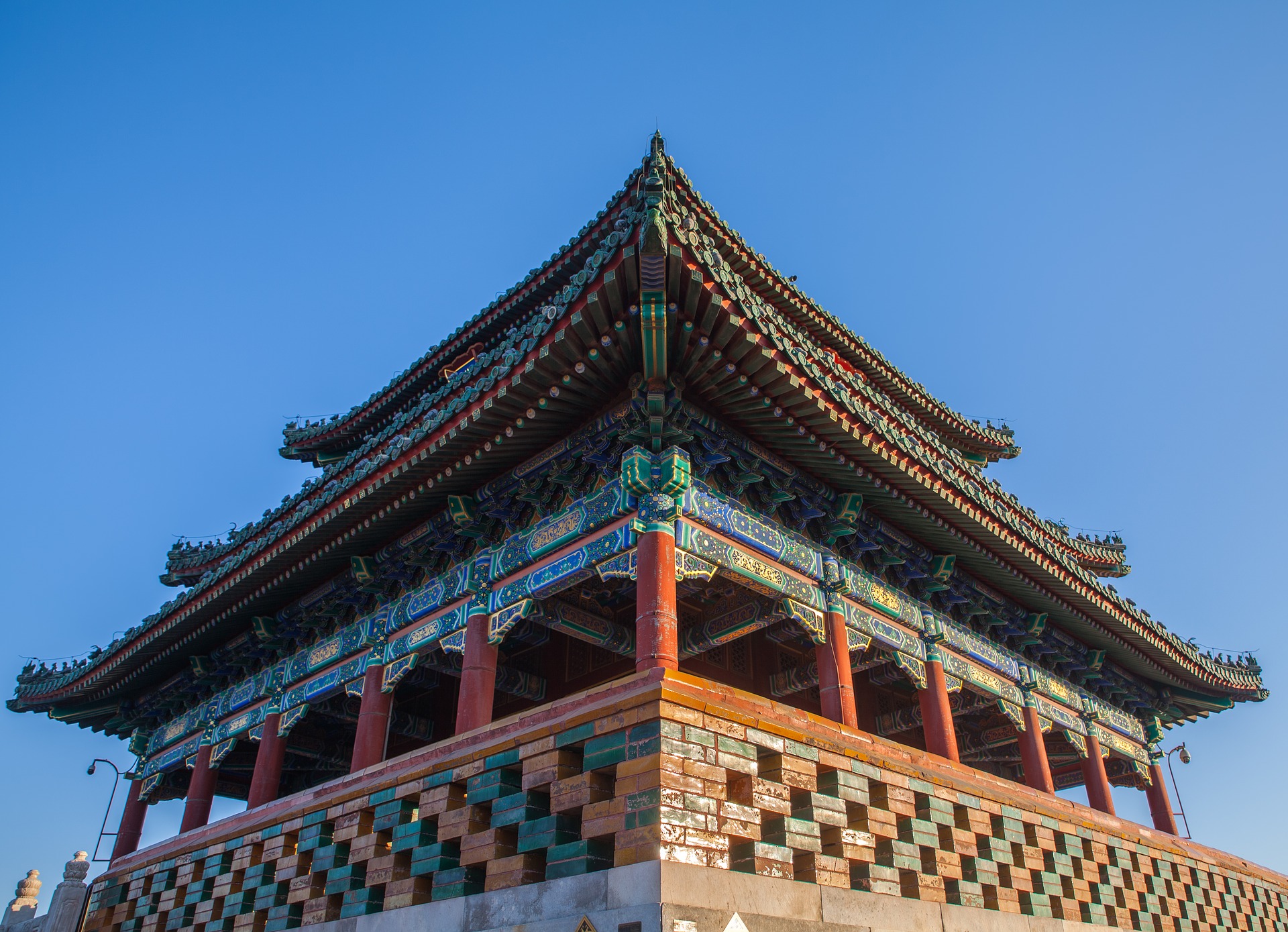 Among the most important signals, sent by the PRC authorities to the public and the world this year, are the return to political and economic normalisation after the coronavirus epidemic and the presentation of economic stimulus measures aimed largely at mitigating the social consequences of the slowdown (such as unemployment) as the aftermaths of the epidemic.

As every year, the most important of Congress’ ‘important speeches’ has been the Prime Minister’s opening report on the work of the PRC Government in 2019. This year’s report was much more concise than in previous years and the reporting section was completely dominated by issues related to the fight against COVID-19 and the ongoing process of restoring production and employment.

The Covid-19 virus epidemic, spreading since the beginning of 2020, has had an impact on the PRC’s economy, with a 6.8% drop in GDP in the first quarter of this year. Prime Minister Li indicated, that consumption, investment and exports have decreased and the labour market has experienced major difficulties. Small and medium-sized enterprises were also affected. The risk of destabilisation has increased in the banking sector, and imbalances in the budgets of the local level have increased.

On the propaganda side, the PRC Prime Minister’s report echoed the conviction of “winning the battle” with COVID-19 and that the Chinese economy was highly resistant to the shock of the epidemic. The government has introduced a large number of support instruments whose priority is to help the business sector and maintain employment. The whole support package for businesses and companies is worth approx.  USD 559 billion – about half of which are various types of redundancies, reliefs and guarantees to support smaller companies that guarantee the majority of employment. 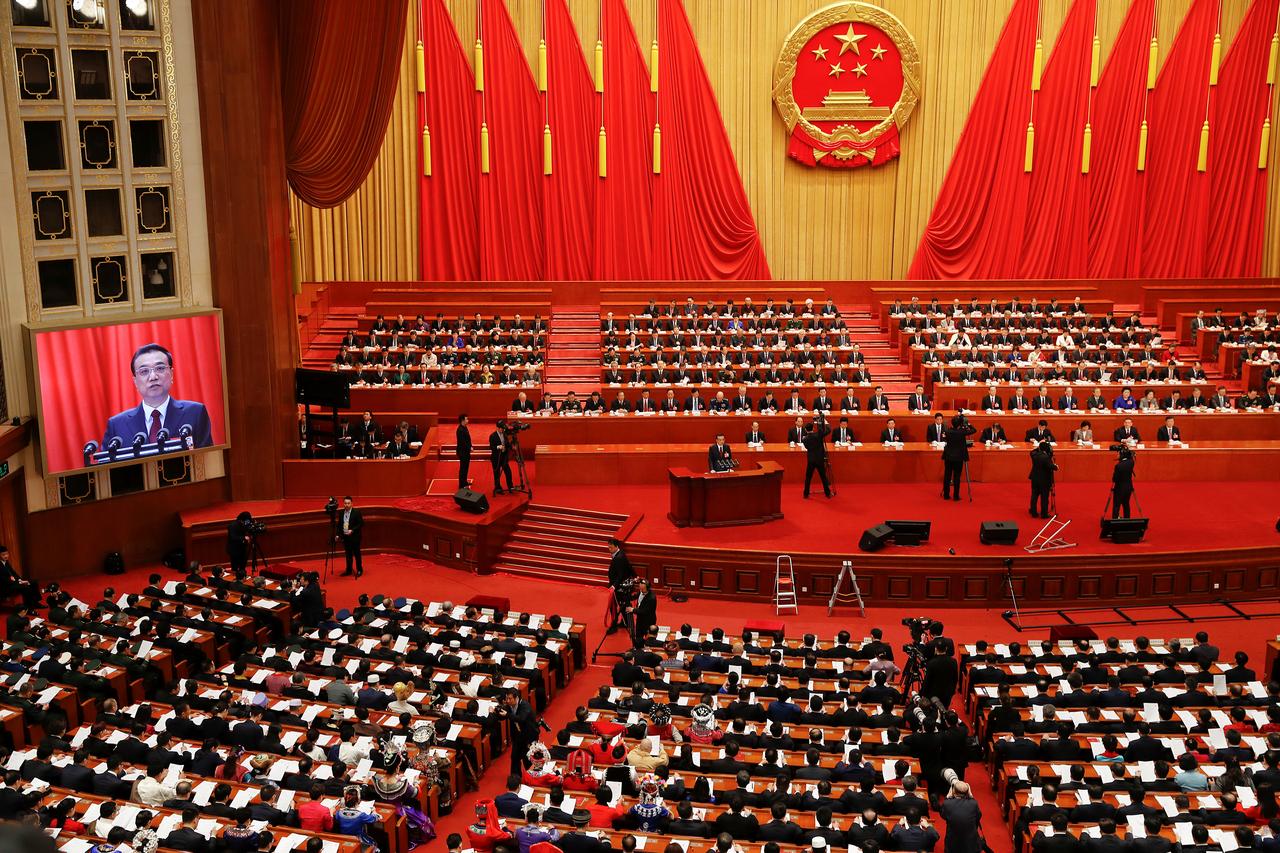 One way to stimulate the economy will be to increase spending on infrastructure projects, which has already worked well in China in the past. It is worth noting that additional funds are to be spent not only on traditional infrastructure (roads, railways, airports, ports), but on the so-called new infrastructure (infrastructure based on information technologies, digital transport solutions, infrastructure supporting innovative activities). Between 2020 and 2025, such expenditure is expected to amount to RMB 17.5 trillion (approximately USD 2.5 trillion). The implementation of these projects will make China not only one of the countries with the most developed transport infrastructure, but also with an advanced digital infrastructure.