Skip to content Skip to navigation Accessibility
You are at: Home » Business » Promoting cooperation between seaports within the Belt and Road Initiative

Promoting cooperation between seaports within the Belt and Road Initiative

Mr. LIU Xiaoming pointed out the achievements made in Chinese domestic port development. He emphasized that the total cargo throughput of Chinese ports and the volume of containers handled at Chinese ports is the first in the world and that 7 Chinese ports are on list of the world’s top 10 seaports.

The Vice-Minister of Transport of China also draw attention to the investments in seaports of the Central and Eastern Europe (CEE) countries – China invested and constructed 42 ports in 34 countries and region of the Belt and Road Initiative.

Chinese side encourage the CEE countries to foster the cooperation among the government authorities, seaport authorities and port operations. Vice-Minister LIU also presented the prospects of cooperation. Moreover, Chinese side suggested some new activities within “16+1” format in the field of maritime transport, i.a. offering scholarship to the CEE countries at the Dalian Maritime University in China and encouraging port authorities and port operators to organize short-term training programs.

Please find below the presentation in PDF format. 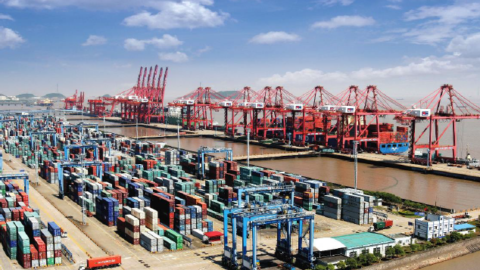 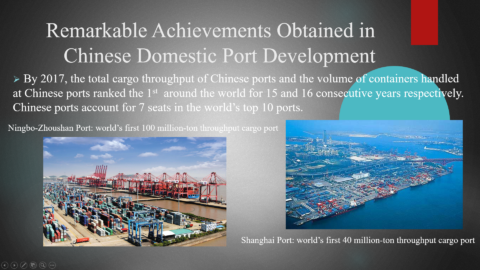 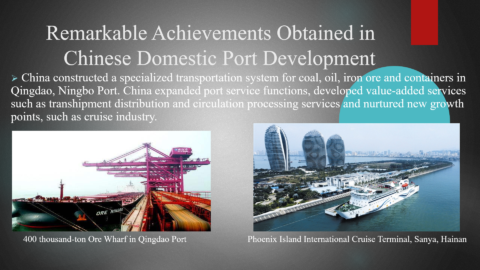 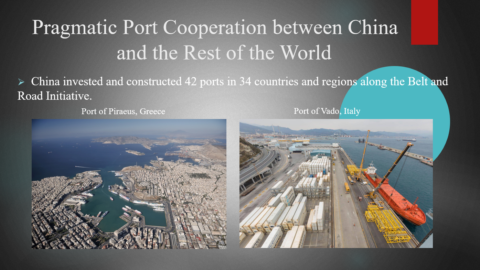 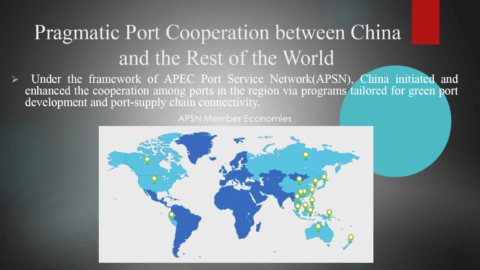