Skip to content Skip to navigation Accessibility
You are at: Home » Home » About the ‘16+1’ format during the World Maritime Day Parallel...

The Coordinating Secretariat for Maritime Issues ‘16+1’ organized a meeting on maritime issues, which was held on June 15, on the margins of the World Maritime Day Parallel Event 2018 in Szczecin. The theme of the discussion was Seaports on the routes of the Belt and Road Initiative. 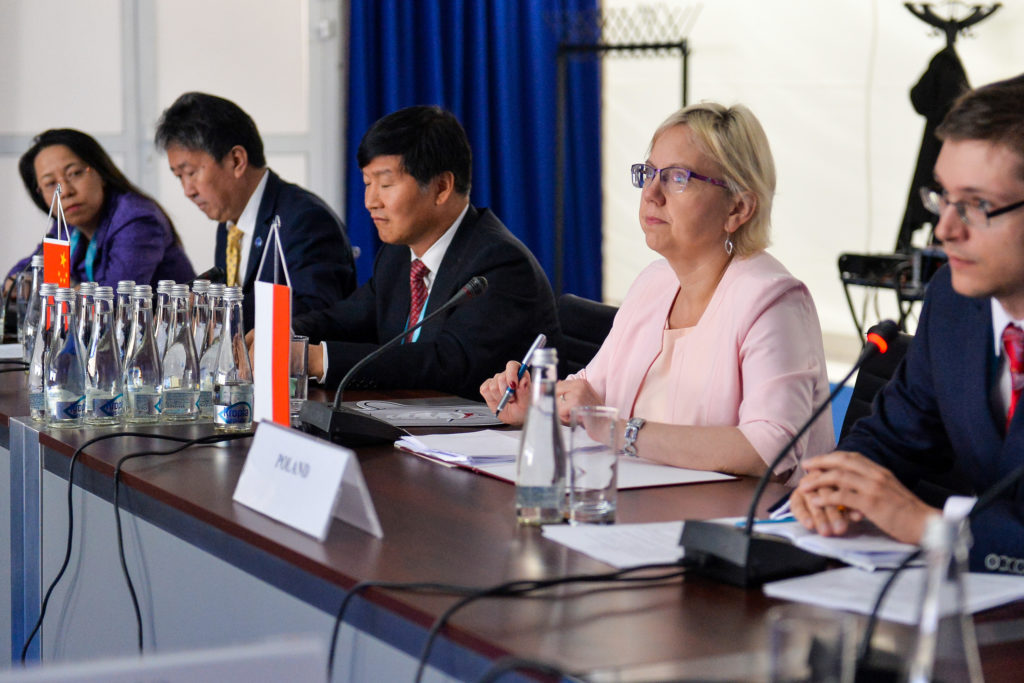 The meeting was chaired by Ms. Anna Moskwa, Deputy Minister at the Ministry of Maritime Economy and Inland Navigation of Poland. The Chinese side was represented by Mr. Liu Xiaoming, Deputy Minister at the Ministry of Transport. The Croatian delegation was represented by Ms. Maja Markovčić Kostelac, State Secretary at the Ministry of the Sea, Transport and Infrastructure. Additionally, the delegations from Czechia, Hungary, Latvia, Slovakia and Slovenia also participated in the discussion. The special guest of the meeting was Mr. Kitack Lim, Secretary-General of the International Maritime Organization (IMO). In the role of observers, there were representatives of the delegations of Greece and Indonesia.

In the first part, the discussion concerned the role of seaports in the ‘16+1’ initiative and the possible cooperation of the countries in this regard. The issue of international transport routes between Europe and Asia was also discussed. This question is significantly connected with seaports and also concerns countries without access to the sea.

The meeting began with a presentation given by Deputy Minister of China, Mr. Liu Xiaoming, which was focused on promotion of pragmatic cooperation between the seaports of the Belt and Road Initiative. He emphasized, inter alia, the role of seaports for the socio-economic development of coastal states and in the hinterland. He also encouraged to strengthen cooperation and communication between seaports of the ‘16+1’ format.

An interesting contribution to the discussion was provided by the Adriatic Sea countries: Croatia and Slovenia. The Croatian side emphasized the role of the seaports as an important element of international transport corridors and drew attention to investments made in the Croatian ports of Rijeka and Ploče. The Slovenian delegation mentioned issue of intermodality and transport corridors in the context of the port of Koper. Slovenia also briefed everyone about the agreement between the port of Koper and the Chinese port of Ningbo, which is another example of growing cooperation between the seaports within the ‘16+1’ format.

Along with the representative of Latvia, Croatia and Slovenia pointed out the possible positive results of cooperation between seaports as well as the need to implement the ‘single window’ rule in seaports. The delegates from the countries without access to the sea (Czechia, Hungary, Slovakia) pointed out the role of seaports to provide intermodal transport corridors connecting shipping with the rail, road and river connections.

In the second part of the meeting, the delegates also discussed the proposal of the joint declaration of the ‘16+1’ countries in the field of maritime cooperation.

The meeting was a continuation of cooperation and agreements made during the CEEC-China 2th Transport Ministers’ Meeting, which was held in Warsaw on October 25-26, 2017. 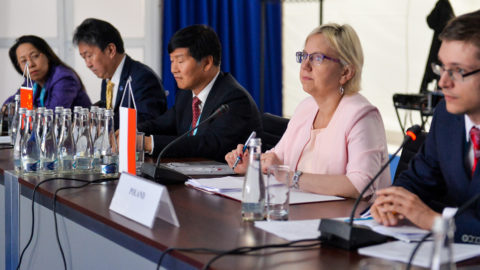 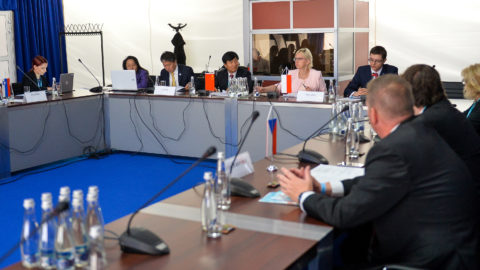 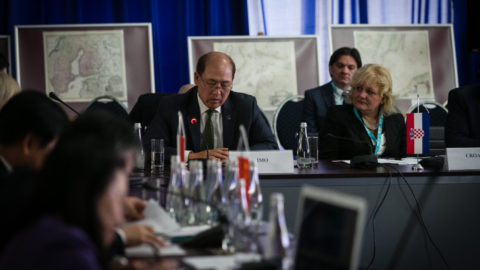 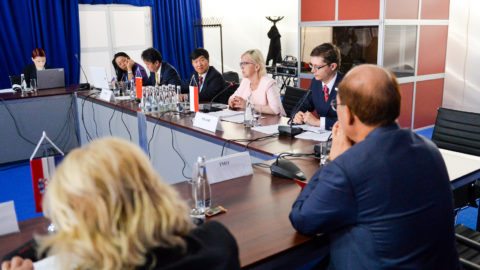 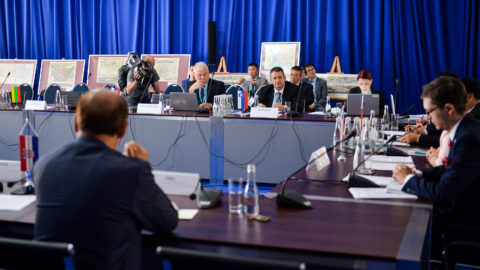 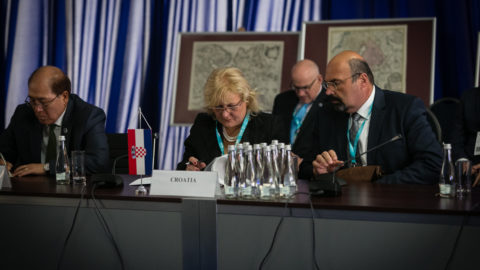 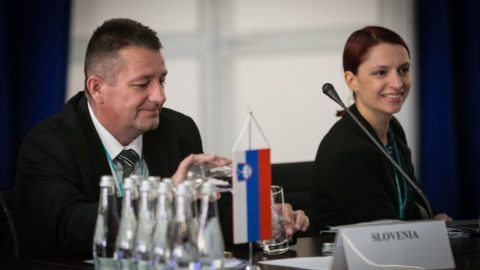 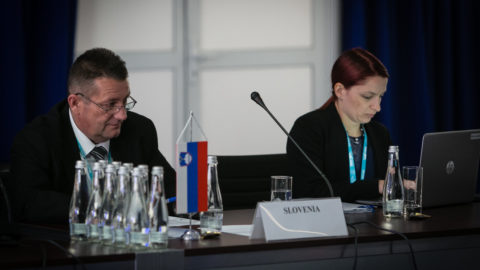